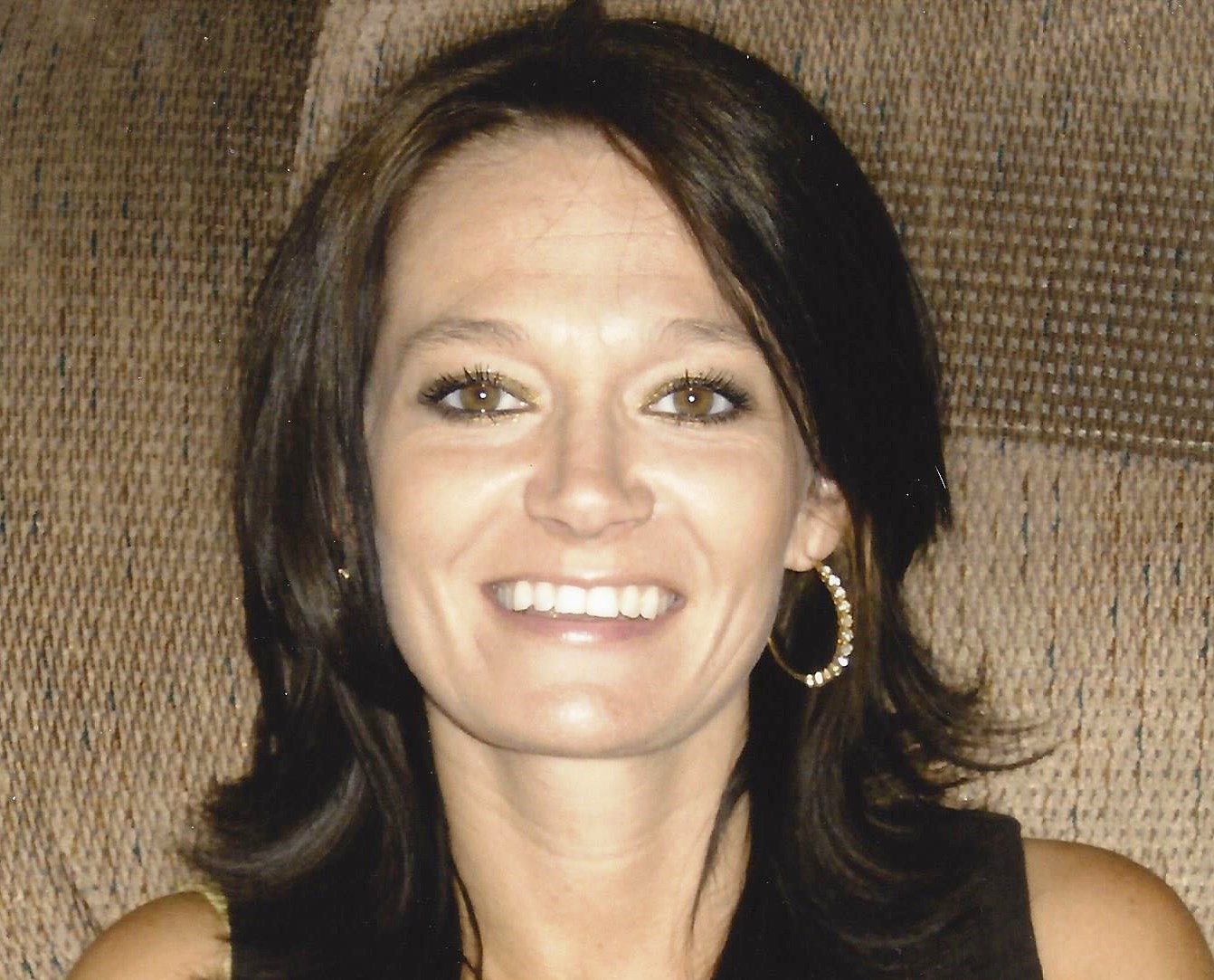 Reanna Elizabeth Norwood (Norton) died peacefully at home on December 27, 2018. She was 41 years young and a blessing to everyone she met. Reanna was born January 2, 1977 to Susan Roper (Murison) and Steve Norton in Richland, Washington.

Reanna was an individual who marched to her own drum beat and never met a rule she was afraid to break. Growing up she would write her own notes excusing herself from school and write her own teacher to parent notes, mostly good of course, and complete with a few areas for improvement. Very authentic indeed. Barely into her teens, she would sneak out of the house at night and even taught herself how to drive the family truck (with a 4 speed). She was brilliant, she was convincing, and she did what Reanna wanted to do.

As a child she loved to dress up in outlandish clothes, she would dance like there was no tomorrow, and refused to eat gross things such as hamburger. As the oldest of “the 5 cousins” (Reanna, sister Beth, and cousins Crystal, Jessica and Melissa) Reanna always took charge and ordered the others around as a queen would her minions. Every now and again you might hear a “Reanna, you’re not the boss of the playroom!” float down the stairs from the kids’ playroom of Grandma Betty’s house but the rebellion would be quickly squashed and (Reanna’s) order restored once again.

As she grew into an adult, raising her four kids (Jacob, Justice, Jada, and Derrick) was her overwhelming passion. Her family was the center of her life and she loved her four children through all of life’s ups and downs.  The only rival to that labor of love might have been spoiling her grandkids Carmelo, Zeke, Braelynn, and Makkaia. When she worked outside the home, it was usually in some type of service capacity. She was a Certified Nursing Assistant (CNA) and an incredibly compassionate caretaker. This also spilled over into her family life where she helped take care of ailing family members including her grandpa Bill and her aunt Kathy.