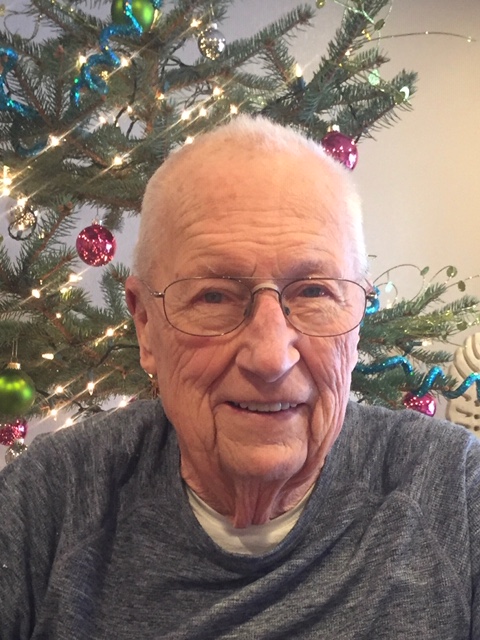 Eugene “Gene” Roosevelt Stokes, 85, of Wenatchee, WA, formerly of the Tri Cities, passed away on Wednesday, January 30, 2019.  Born October 29, 1933 in Valier, Montana.  He was the son of the late Helen Stillman and Amos Stokes.

Gene was not only a loving husband; father, brother, grandfather and great grandfather, but a dedicated member of the US Air Force, retiring as a Senior Master Sargent after 20 years of service.  He then began his second career as a Soil Conservationist with the Federal Soil Conservation Service, followed by years as a Quality Assurance Auditor with Westinghouse of Hanford, Tri-Cities until his retirement.  Gene found much pleasure tinkering in his large shop welding, fabricating and working on cars, but his greatest pleasure by far, was his large family, especially his many grandchildren and great-grandchildren.

Gene is preceded in death by his wife of 63 years, Patricia L. Stokes.

Time of sharing of memories will take place from 11:00 am to 12 pm March 10th, 2019 in the Einan’s Chapel with full military services to follow, 915 ByPass Hwy in Richland, WA 99352. Interment took place at Sunset Memorial Gardens. In lieu of flowers, please send any donations in memory of Gene to Dore Haven, 1310 2nd St SE, East Wenatchee, WA 98802.