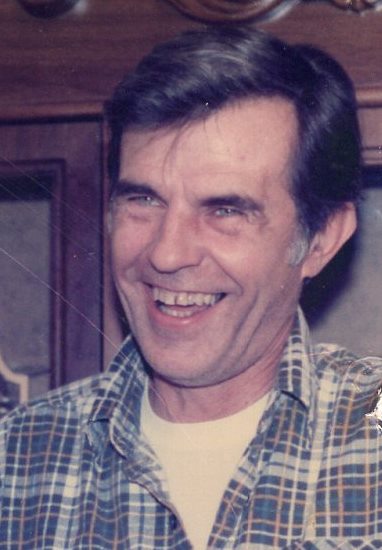 George and his family lived in Berea, OH, and he grew to love the games of baseball and football and decided to play the game he grew to love. George went fishing with his parents in Canada. His proudest moments were time spent with the grandchildren hunting, fishing, and camping.

He started work in the crafts area out at Hanford in 1960 and retired as a Buyer in Procurement. He would often joke with his family that he spent his first promotion pay all on new shirts, slacks and ties.

George is survived by his wife, Laura, of 34 years; daughter, Shonda (Philip) Borsik and their children: Michael (Tonia) Davis, Sean (Stacey) Davis, Kiley, Brandt and Jesse Harvey; his sons, Mitchell and Mitchell’s three daughters; Roger Moreland and his son, Brandon; Terry (Rolayne) Moreland and their children: Ashley (Darren) Robertson and Jacob (Laurabeth) Moreland. George is also survived by his siblings; John (Sally) Sell and Robert Sell along with many great-grandchildren.

He was preceded in death by his parents, George and Marie Sell.