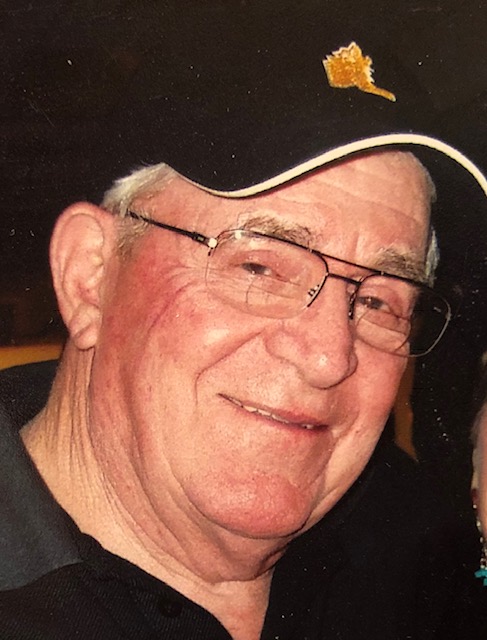 On Wednesday, December 26th, 2018, Buzz (John Clark) Jochen, beloved husband, father, brother & friend passed away in Richland. He was born in Woodbury, New Jersey on December 31, 1932 to Fred and Joye Jochen. He moved with his family to Richland in 1944 and attended school there through high school. He played the trumpet, made many friends, and loved and played football for the Bombers until he went off to WSC. He joined the US Coast Guard in 1952, nearly died on a remote island in Alaska, and honorably completed his service in Dec. 1955. He married Beverlee Smith in 1954 and had 4 children, Timothy, Gregory, Rodney and a fourth son who died before birth.

He worked at Hanford as a technician and millwright for DUN and Exxon Nuclear. He married Mary Henderson Carlile in 1983, and moved to Bellingham where he worked for Arco, then to Issaquah where he worked for Boeing; retiring in 1995. During the 70’s-80’s, he established “Jochen’s Repair Service,” where he made many friends and worked on many cars.

He was an avid learner who became a self taught and skilled carpenter, electrician, plumber etc. and remodeled several homes.  He loved to spend quality time with his children, step children and grandchildren, teaching them many skills.  He loved to go on outings and spending time with his 3 sisters. The Jochen siblings were a fun group to laugh and hang with.  He was quick to laugh, even as we gave him a bad time. Finally, he was known for his eagerness to help others, which was one of his best joys, along with his practice of whistling while he worked.

Memorial donations can go to the American Heart Association or a charity of your choice.