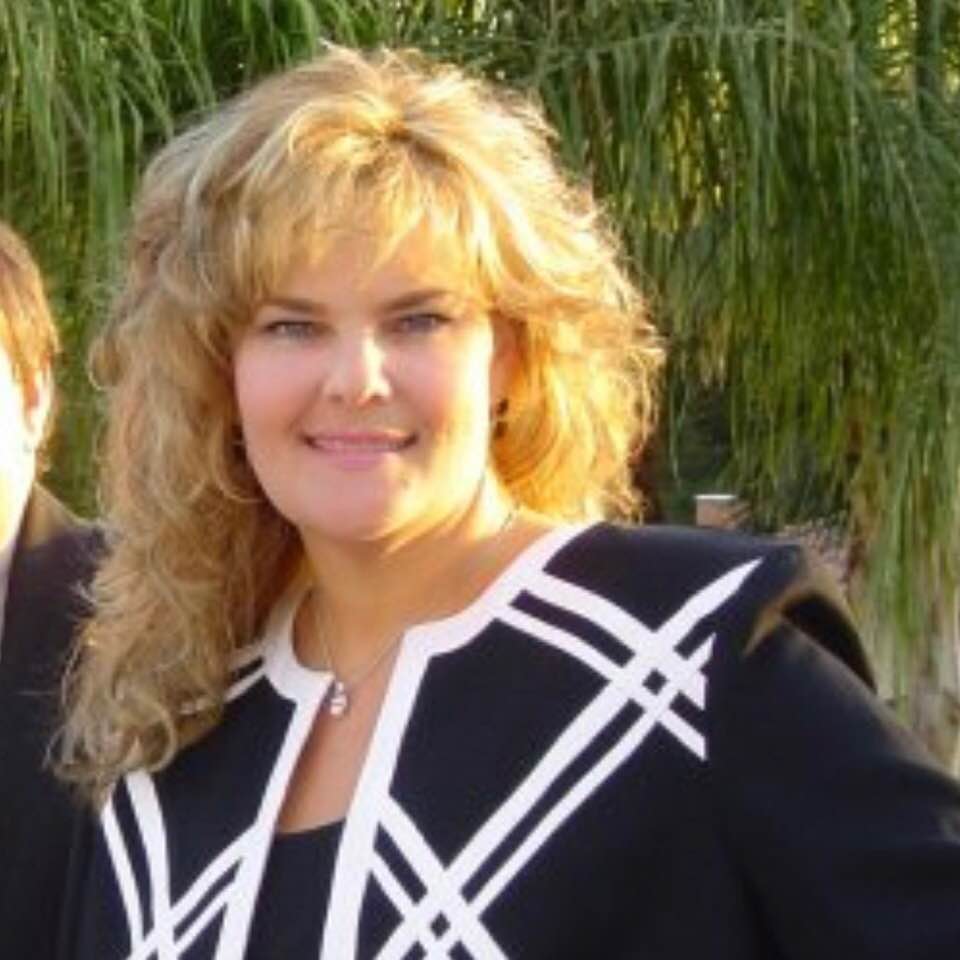 Kristin Ann Skaggs passed away on January 19, 2019, peacefully at home.  She had dealt with health issues for many years and finally lost the battle she bravely fought.  She had been determined to not let her health get in the way of living her life.

Kristi was born on March 19, 1968, in Aurora, Colorado to Barbara and Jerry Pepin.  From the beginning she was curious, fun loving, outgoing and a joy to be around.  She moved around with her family to California, Nebraska, and Walla Walla, Washington, then moving to Tri Cities in 1975 and had considered this her home ever since.

Kristi graduated from Richland High School in 1986.  She then graduated from Eastern WA University with a degree in communications in 1990.  She began working at various jobs at age 16 and has never been without a paying job since then.  She worked at the Kennewick Mall and at Chuck E Cheese while in high school and managed to balance that with school sports, band, good grades and fun times with friends.  In college she worked at a grocery store in Spokane while attending college full time.  She loved her college experience and the friends she made there.

After college Kristi returned to the Tri Cities and worked briefly at the Bon Marche while applying for work at the Hanford area.  She has worked for several contractors continuously since then.  She was a hard-working person and spent many late hours and trying to do her best was significant to her.

On June 23, 1995, she became the wife of Ronald Samifua who she had met while attending college.  They later divorced.  During the Spring of 2004 Kristi became the mother of four-year-old Kiana Samifua and six-year-old Katie Samifua.  These girls were very important and precious to her.  On May 31, 2008, Kristi married Roger Skaggs.  Recently, after careful thought, they had filed for divorce.

Kristi was a wonderful mother, daughter, sister, auntie, and friend.  She loved life and everything it had to offer.  Kristi loved her dogs and all three had been rescued.  She also supported horse rescue and some of our local pet rescue groups.  Kristi was crazy about cars and was new car shopping every few years.  She loved Wild Horse Casino and Las Vegas.  She loved shopping and collecting purses, boots, and jewelry.  She had a quick wit and loved to laugh and joke, but she had a serious side to her personality which helped make her successful in her life.  She referred to most people she met as her "friend" because that is how she thought of them.  She leaves behind: her daughters Kiana and Katie Samifua, her mother Barbara Wonders, grandmother Aileen Pepin, father Jerry Pepin, father Donald Propeck, stepfather Dennis Wonders, sister Tara Crider and her partner Marty Schur, brother David Pepin, brother Sean Pepin, brother Mike Propeck, sister Ashley Propeck, nieces Cassidy and Lacey Crider, and three special doggies.

A memorial service followed by a reception with light refreshments is planned for Friday, February 1, 2019, at 2:00 p.m. at the C3 Columbia Community Church located at 150 Gage Blvd., Richland, Washington.