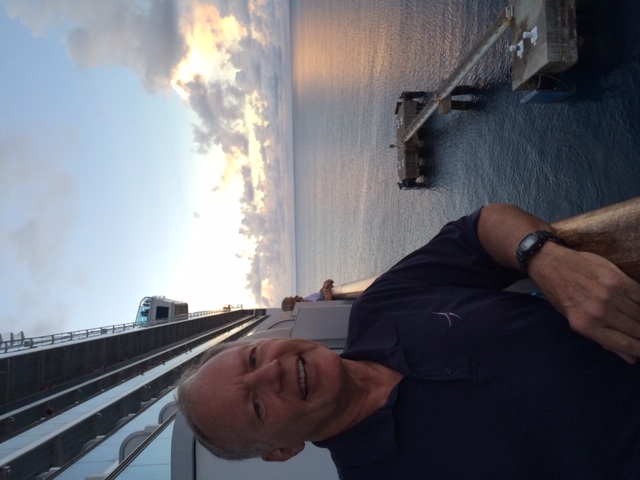 From West Richland, WA | Born in Portland, OR

Mike earned a football scholarship to Grays Harbor College where he met his first wife, Judith Cosper. He attended Central Washington University where he played football and graduated with his BA and Masters’ degrees. Following college, he enlisted in the Army and, on his return from duty; he continued his law enforcement career with the Ellensburg Police Department. In 1985, Mike graduated from the FBI National Academy at Quantico, VA.

In 1986 Mike moved to the Tri-Cities to become the Chief of Police for the City of West Richland. Under Mike’s leadership, the department flourished and became an organization respected by the community and other law enforcement entities.

Even though he thoroughly enjoyed his years in law enforcement, his military career was his greatest reward. He served in the Army Reserve and active duty before retiring from the military at the level of Command Sergeant Major. He was a dedicated soldier.

Mike enjoyed mountain climbing, mountain rescue, handball and racquet ball, snowshoeing, skiing, swimming and bicycling. He participated in numerous biathlons and triathlons. His love of sports was the impetus that led him and a few close friends to establish the first CAN-AM Police/Fire Games. In addition to sports Mike was an avid hunter and fisherman.

Mike was preceded in death by his parents, his sister Vickie, and his nephew Nicholas.

Viewing will be on Thursday, January 17, at 10:00 a.m. followed by a Celebration of Mike’s Life at 11:00 a.m. at Events at Sunset, 915 Bypass Highway, Richland, WA. Following the services a Graveside Service with military honors will be held at Sunset Gardens.