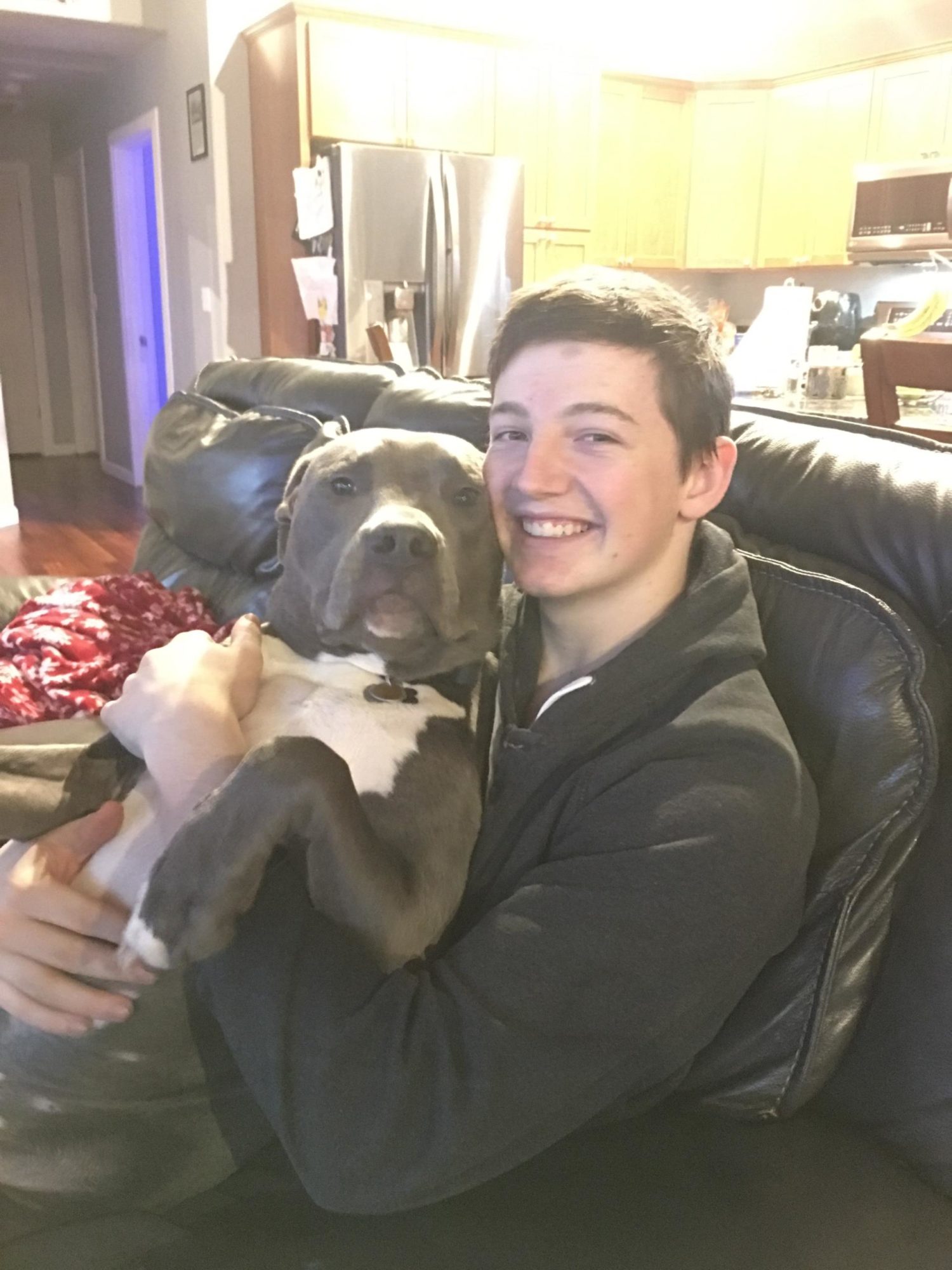 Jack Ryan Shulins-Briggs, of Richland, WA committed suicide on February 20, 2019. We will never have the answers in why, but are hoping he is in a better place.

At the age of 3, Jack showed his natural talent playing soccer, baseball, basketball, and football. When the family moved into Richland in 2011 he continued to play baseball, basketball and football. He was a part of the winning team that took 5th at state in 2014 for his little league team. His biggest love switched between basketball and football depending on the season. Jack was a dedicated player always giving 100%. He had a great Jr. Year as the quarterback for the Richland Bombers; he helped his JV Team with a 9-1 season. We know he was excited about his Senior Year as Quarterback.

Jack started the Running Start Program at CBC in the fall of 2018. His first job was at Little Caesars. He enjoyed having his own money for gas, candy and Taco Bell. Like many teens he could usually be found playing Xbox with is friends for hours which we know they all enjoyed.

Jack loved to be with his with family more than anything. There was never a dull moment in the house with his wit, sarcasm, bright smile and his shenanigans. Jack was very special to his G-Pa, Jim and his grandpa Darrell. He enjoyed them, whether it was shoveling snow or mowing their yards.

Jack is survived by his Father William Paul Briggs; Mother Wendy Shulins-Briggs, Sisters Samantha, Baylee, Kelli and Kruz Luke. He is also survived by his Grandparents Jim and Mary Mulroy and Darrell and Sandy Shulins; Aunt Jodi and Darrell; Cousins Maddie and Areesa Trevino and numerous other Aunts, Uncles, and Cousins and friends who were all truly his family.

Jack was a very kind, humble, and caring soul who made everyone he met feel at ease with his big smile.