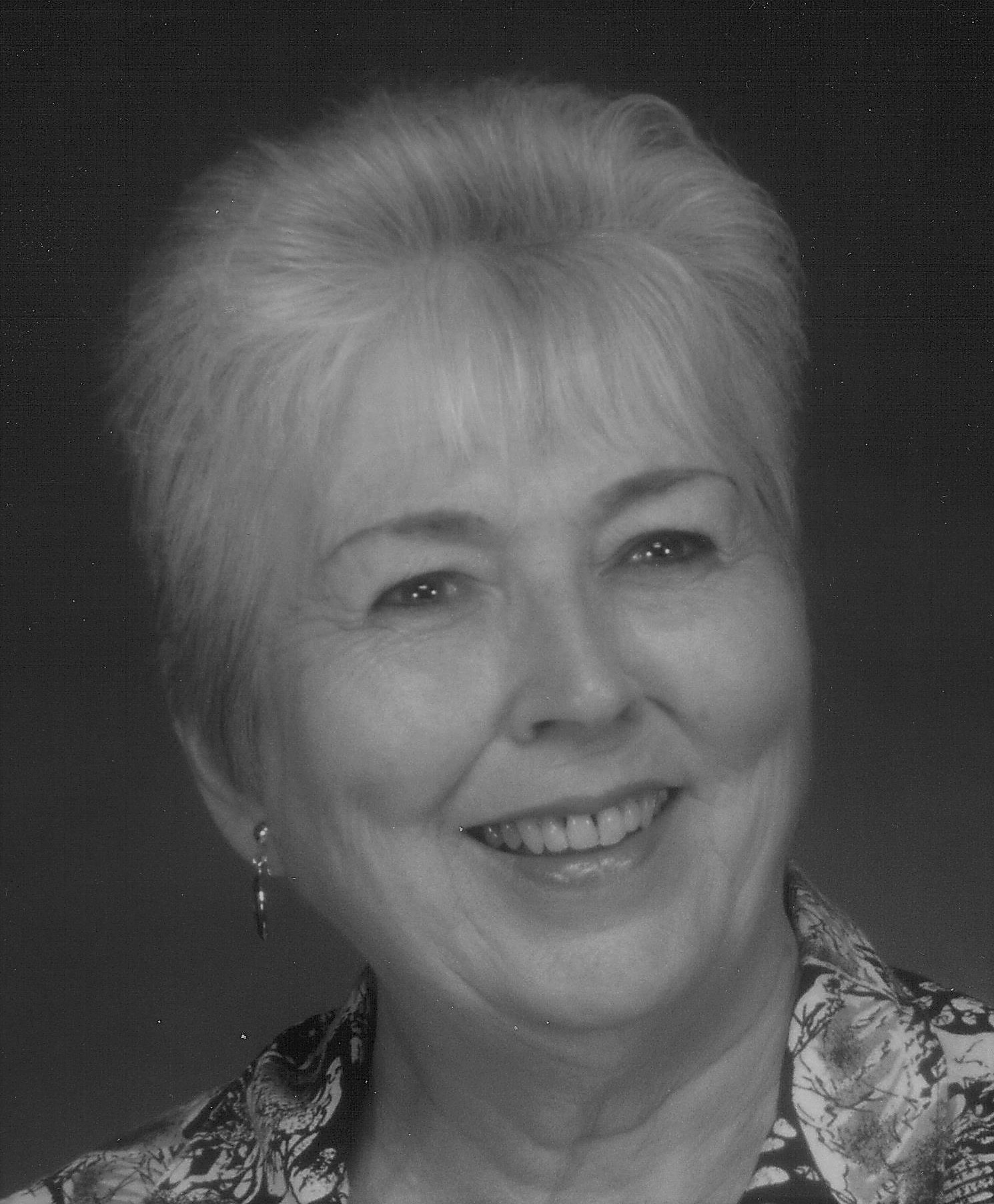 From Richland, WA | Born in Milton, OR

Jewel Lucile Richardson Rathjen, talented artist, beloved wife, mother, grandmother and great-grandmother, died on February 17, 2019, in Richland, WA, at the age of 92, following a difficult 12 months. Lou became permanently bedridden when she broke her arm in February 2018 and could no longer use her walker.

Born in Milton, OR, on October 28, 1926, to Mildred Marguerite Schmalzried and Richard Franklin Richardson II, Lou shared many memories about the Great Depression that hit when she was 3 years old.  Jobs were scarce, and the family moved frequently as they followed the harvests around Washington, Oregon and Idaho. A blackboard was found for Lou when she was 4 years old. Except for grocery sacks, she couldn’t remember drawing on paper until about age 6 or 7 as that wasn’t in the budget.

Schooling was hard for Lou.  She started first grade at age 5, and attended 13 schools, including Girls’ Polytechnic in Portland, OR, where she was happiest. By third grade she found she wanted to draw, but said she had a late start. By sixth grade, she was the “best drawer” in school. Lou concentrated on art and sewing courses, which cemented her desire to be a designer. She graduated at 17 from Denver East High School.

Lou’s first job was painting glass eyes for a taxidermy company, followed by department store elevator operator, where, as lone occupant, she often entertained herself singing. She didn’t realize she could be heard by customers at each floor she passed. When she moved with her mother and brother to Washington, D.C., Lou went to work at the Department of Agriculture where she met the recently returned World War II veteran, Max Lee Rathjen, who, on January, 24, 1947, would become her husband for 45 years. The newlyweds lived briefly in his hometown of Ottawa, Kansas, while he attended the university there.  Then, with a baby daughter, they returned to Washington, D.C./Maryland area until Max transferred to the Atomic Energy Commission in 1953, which required that the family, now with three daughters, move to Richland, Washington, where a fourth daughter was born.

Lou used her creative talents to sew most of her daughters’ clothes and Halloween costumes, never using patterns. She sketched and painted whenever she could find the time.  To supplement the family income, she made original postcards featuring Rattlesnake Mt., and fashion doll clothes, which she sold on consignment at some of the local stores. She and Max built a cabin on the Naches River, with a classic red water pump and the sturdiest outhouse in the Cascades. Eventually, Lou started her own business, Lou Rathjen’s Designs, selling through mail order her original quilt and applique patterns, and collector quality, historically accurate, original paper dolls. She was featured artist in a number of national trade magazines and newsletters.

A witness burial will take place on March 8, at 3 p.m., at Cemetery at Sunset, 915 Bypass Hwy, Richland, WA, followed by a family gathering.