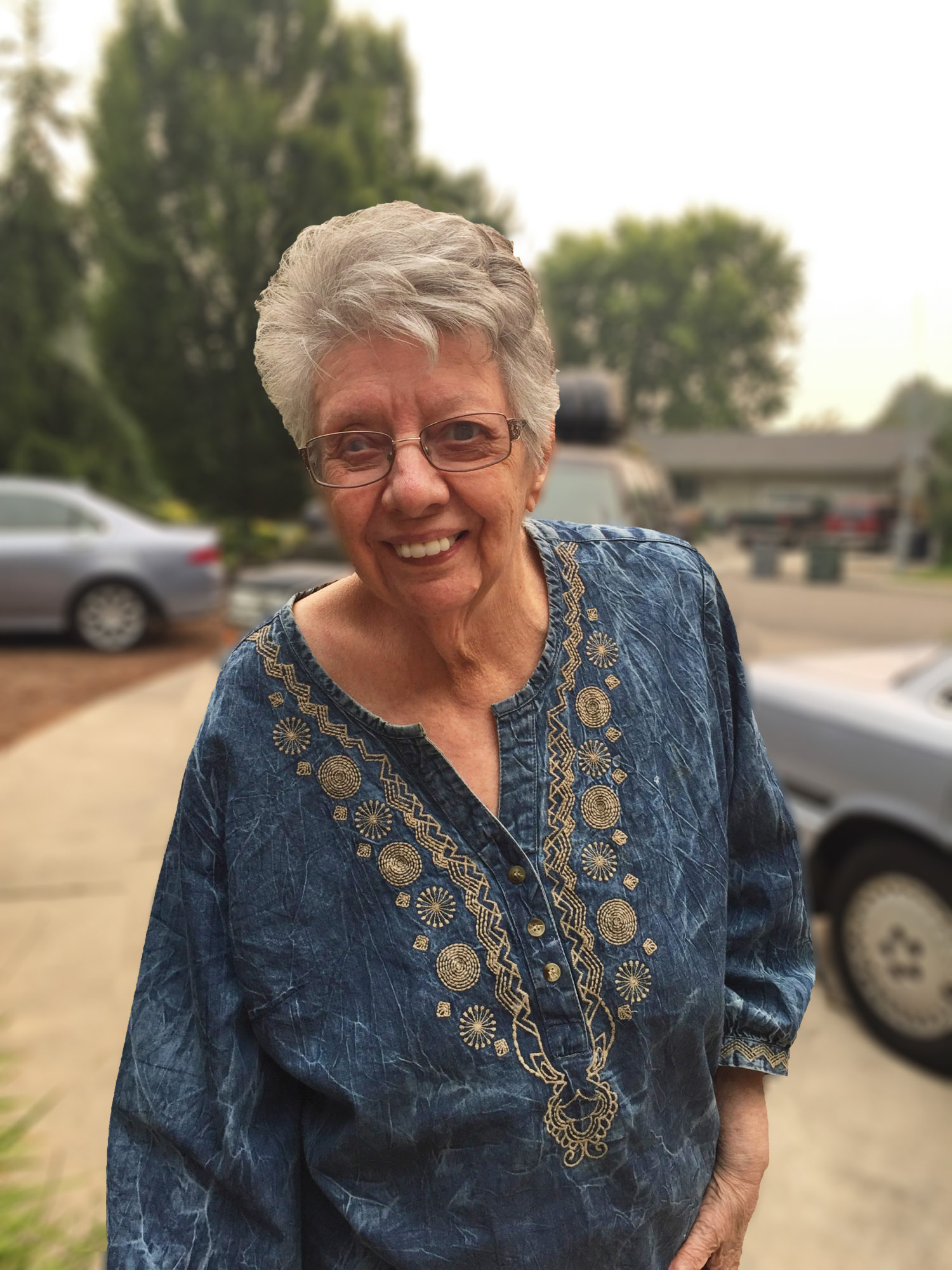 On the afternoon of March 17, 2019 Joan Babad of Richland passed away at the age of 85. Joan was born to Tom Azbill and Ileana Klein in Lexington, Kentucky. She earned her Cosmetology license in Denver, Colorado where she became an awarded, sought after stylist to an elite clientele. Joan was married to John Regester and, in 1959, they had a son named Bruce. Shortly after their divorce, Joan married Dr. Harry Babad a Chemistry Professor at Denver University. The family moved to North Muskegon, Michigan where Harry worked as a research scientist. Harry adopted Bruce and soon thereafter Joan and Harry had a daughter named Nachael (Nikki). Joan volunteered at the K-12 school in North Muskegon and expressed her artistic and creative skills through macramé. She started a private business called Knot-in-Order and sold one of a kind macramé wall hangings. Together, she and Harry added custom jewelry to their offerings and traveled throughout Michigan on weekends selling their wares at Art Shows and galleries. Joan looked and carried herself like a model, was compassionate, loved animals and was quick to laugh. In 1974, the family moved to Richland, WA where Harry worked as a manager for Rockwell/Hanford. Joan continued helping in the kids schools as well as developing new pieces of fine jewelry for Knot-in-Order.  In addition, she earned certification as a Master Gardener. Everything she set her hand to revealed a sense of personal artistic mastery from floral arrangements to cake decorating and Halloween costumes.

Joan is preceded in death by both parents and her first husband. She is survived by her husband, Harry, son, Bruce (Janice), daughter, Nikki (Tyson), and Grandsons, Joshua (Nikki), Miles and Julian (Bruce).