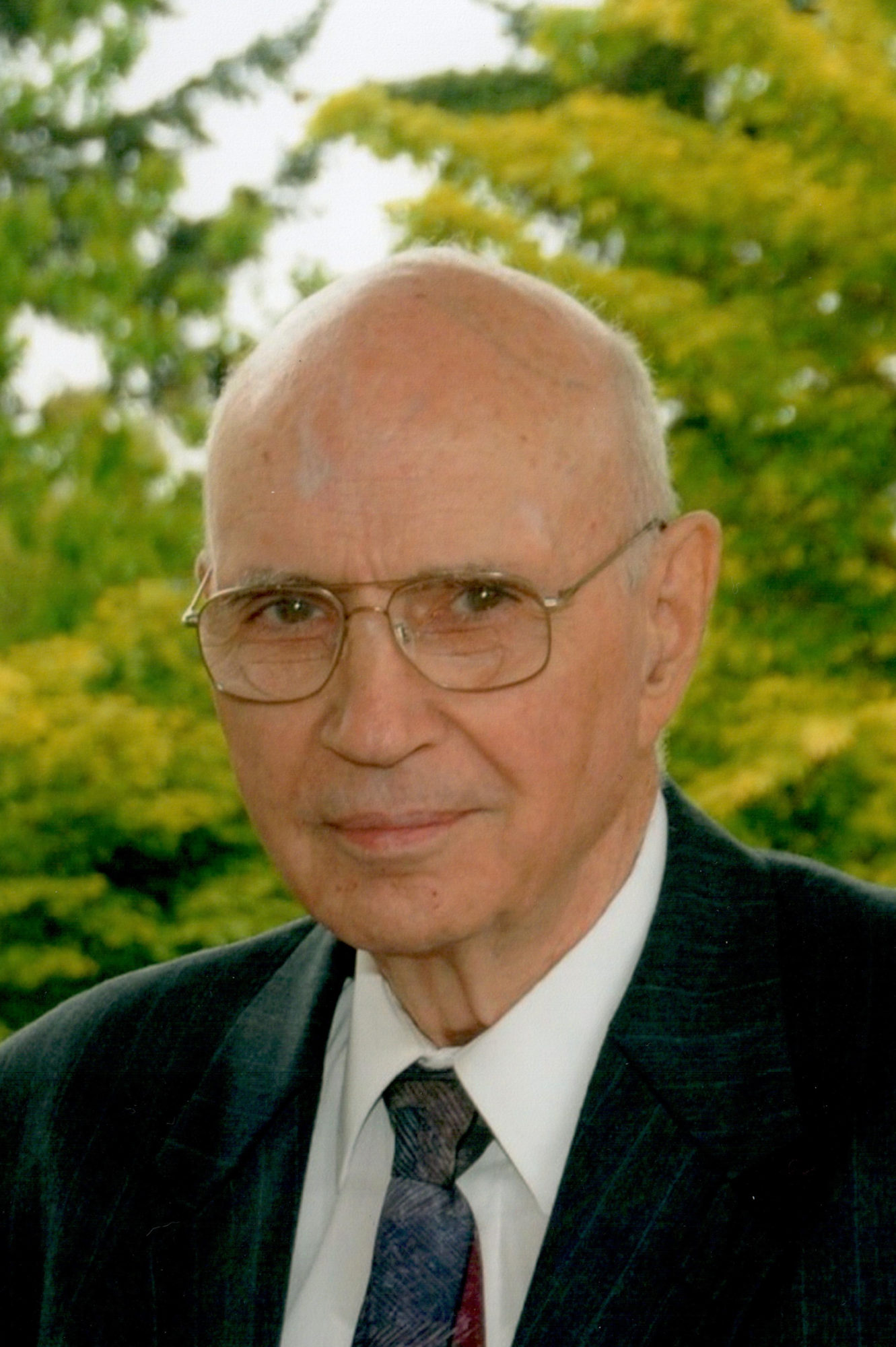 Dr. Melvin Dee Campbell, 86, passed away, on Monday,  March 11, 2019.  He was born June 20, 1932 to Hazelton Joiner Campbell and Maria Louisa Bingham Campbell at Juniper, Idaho, the 12th of 13 children.  He learned hard work at an early age on his parents' large dry farm in Juniper when his older brothers were serving in WWII.  His early schooling was in Burley, Idaho, and Logan, Utah.

He married Clarice Ruth Hatch in the Logan Temple on November 17, 1948, at the age of 16.  They are the parents of one daughter and five sons.  Melvin finished his high school degree at Edison Tech in Seattle, Washington, while working at Boeing.  He went on to receive a Bachelor and Master of Science degree at Utah State University in Logan, Utah.  He received a PhD from Washington State University at Pullman, Washington, in Soil Physics.

He taught at the University of Illinois in Champaign, Illinois.  He then worked for the Bureau of Reclamation, first in Denver, Colorado, then Yuma Arizona, as an irrigation scheduling expert.  Later, the family moved to West Richland, Washington, where they have lived since 1978.  He worked for U&I Farms, Argi Northwest, and Battelle, all relating to water issues.  Some of the techniques he developed are used world-wide in irrigation management.

An active member of the Church of Jesus Christ of Latter-Day Saints, Melvin served in many Church callings.   A highlight of those callings was serving with Clarice for nearly 20 years as ordinance workers in the Seattle Temple, traveling every weekend from Richland, traveling nearly 400,000 miles and wearing out several cars.  After the completion of the Columbia River Temple in Richland, they continued there as ordinance workers for several years.  They also served as missionaries for the Church in Guatemala for 18 months.

Funeral services are under the direction of the Candy Mountain Ward of the Church of Jesus Christ of Latter-Day Saints.  A viewing will be held at the Church on the corner of Keene and Watkins Way in West Richland, Washington, at 2 PM on Saturday, March 16, 2019, followed by a funeral service at 3 PM.  All friends and relatives are invited.  Burial will follow at  the Sunset Gardens Cemetery in Richland.