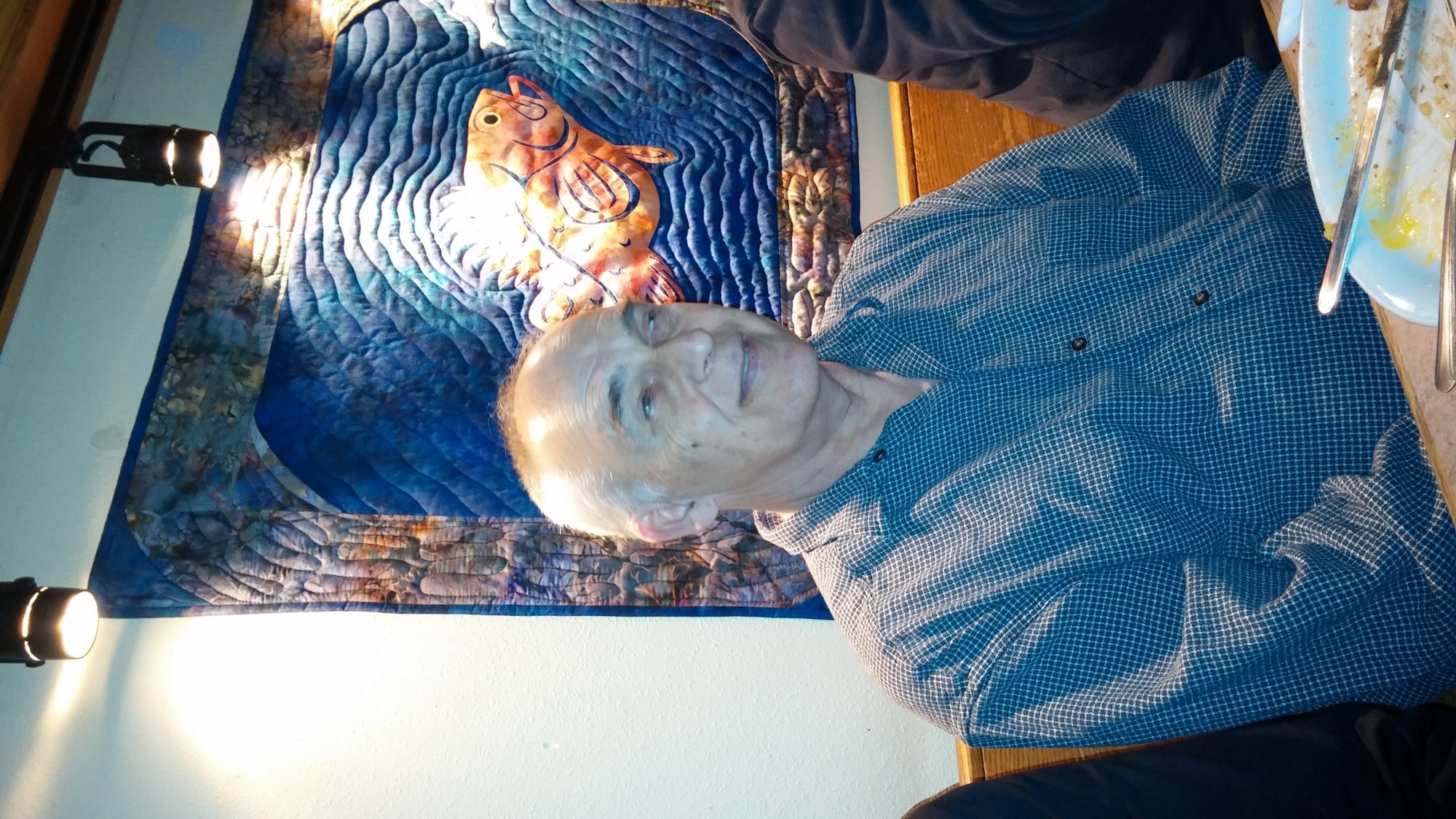 He had a bright mind, excelling in public school and at the School for the Blind, graduating from both. He attended higher education at Central Washington University and The Evergreen State College.  It was at Evergreen where he received his degree and participated in many of the extracurricular activities the school offered; including running a recurring early morning radio show, spending many hours in the library enriching his mind with both school related studies and personal intellectual development, and participating in activities at the aquatic center and athletic facilities.

He was an amateur musician, mastering the drums and playing stringed instruments.  While in the hospital he would serenade the nurses with his ukulele and play duets with his granddaughter, bringing him and anyone within earshot great joy.

He also ran a vendor’s stand on the Capitol campus in the mid 1980’s, being one of the first (if not the first) in the area to offer espresso. Following that job he ran a consulting business for adapting computers and electronic equipment for the blind and visually impaired.  He was also a founding member of the Capital City Council of the Blind, an organization which advocates on the behalf of the blind and visually impaired.

Patrick was a member of St. Michael’s Catholic Church in Olympia, WA.

He is survived by his son, Dustin JL Matsen, daughter, Jillian M. Bryant, and his granddaughter, Annaleigh Peterson.

Patrick was preceded in death by his mother, Billie Jean Bryant