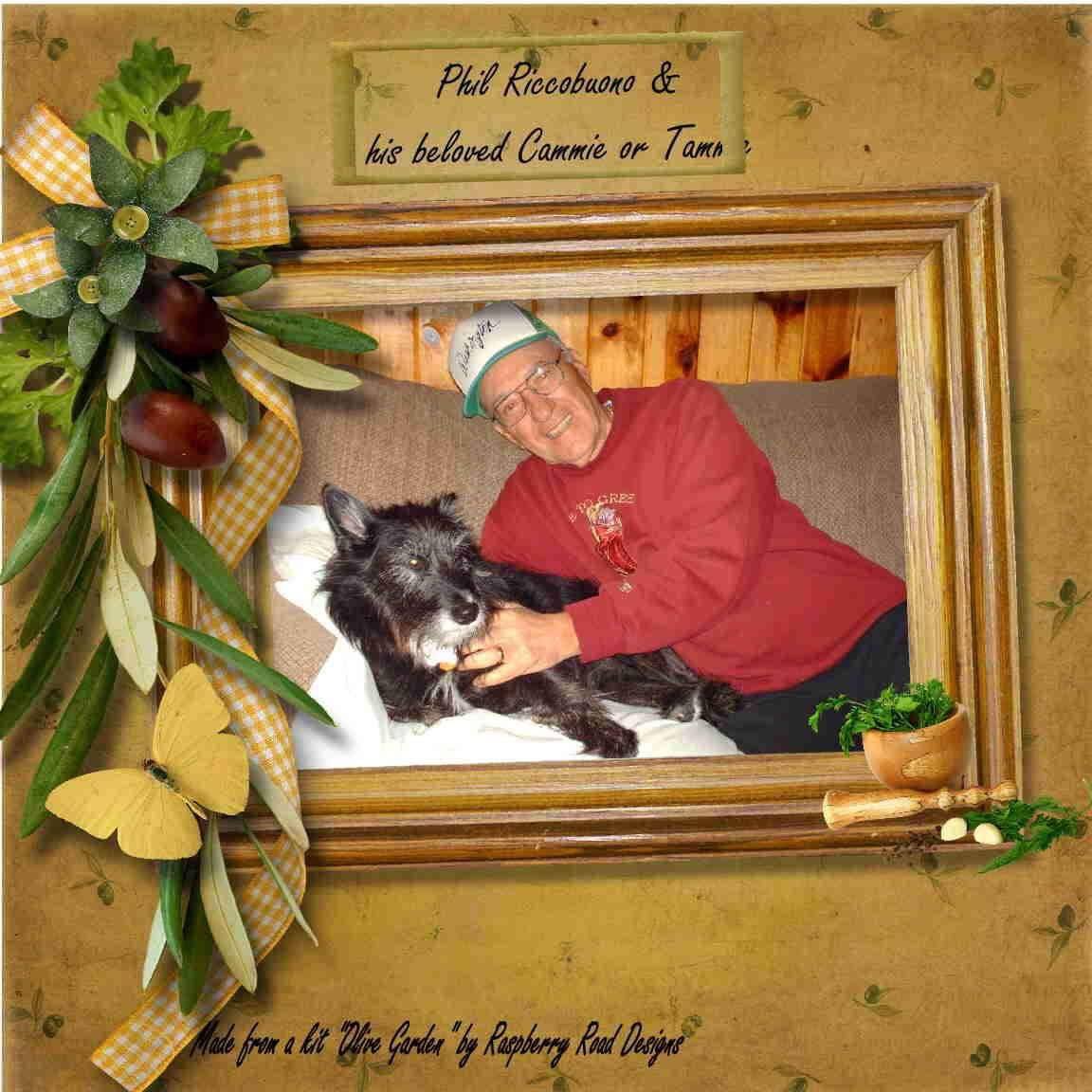 It is with deep sadness that on March 18, 2019, Philip Andrew ("Rick") Riccobuono received his angel wings and is now reunited with all of his loved ones that predeceased him.

Rick was born on July 21, 1931 in Bloomfield, New Jersey to Filippo and Gerolma Riccobuono and raised in the Bronx.  He was the youngest of nine siblings. Rick joined the Army at 17 years old and did his basic training at Ft. Bliss, Texas; he was transferred to Ft. Lewis, Washington and finally to Richland, Washington to assist in guarding nine nuclear reactors at the Hanford Site.

Rick met his future wife, Joanne Clark at a spaghetti dinner in 1952.  After Joanne devoured two plates of spaghetti, Rick commented that he would hate to have to feed her for the rest of his life!  They married on September 26, 1952.  Their first born, Clark, arrived in August 1953, followed by daughters, Lisa and Cecily.

After being discharged from the Army, Rick was employed at the Purex Plant at Hanford and eventually worked his way up to Radiation Protection Manager.  One of his proudest achievements was when he was asked to be a speaker at WSU regarding radiation protection. Rick retired in 1989.

Rick and Joanne have lived in the same home for over 60 years and made many friends in their neighborhood.  Rick loved his family and friends passionately.  He was the patriarch of his Italian family and every occasion was spent with love and laughter. Sunday picnics included the Pardini's, Maffeo's, and Spice families with the Italian mothers trying to outdo each other with their cooking skills.

Rick loved sports and coached his son, Clark's colt league team for 6 years, earning the love and respect of all his players.  Under Rick's coaching, his players won six straight championships for First Bank.  He was an avid golfer and at the age of 78, he shot his first hole-in-one.  He also loved the game of bowling and served as president of the senior bowling league for 29 years and at the age of 85 he bowled a 714 series.  In September 2018, Rick was the proud recipient of the Outstanding Leadership Award.

He was a wonderful and inspiring role model and we will miss his loving hugs and kisses and his incredibly funny sense of humor.

The best things in life are the people you love, the places you go and the memories you make.

A Celebration of Life Gathering will be held on Tuesday, March 26, 2019 at 11:00 am at Christ the King Catholic Church in Richland, WA.