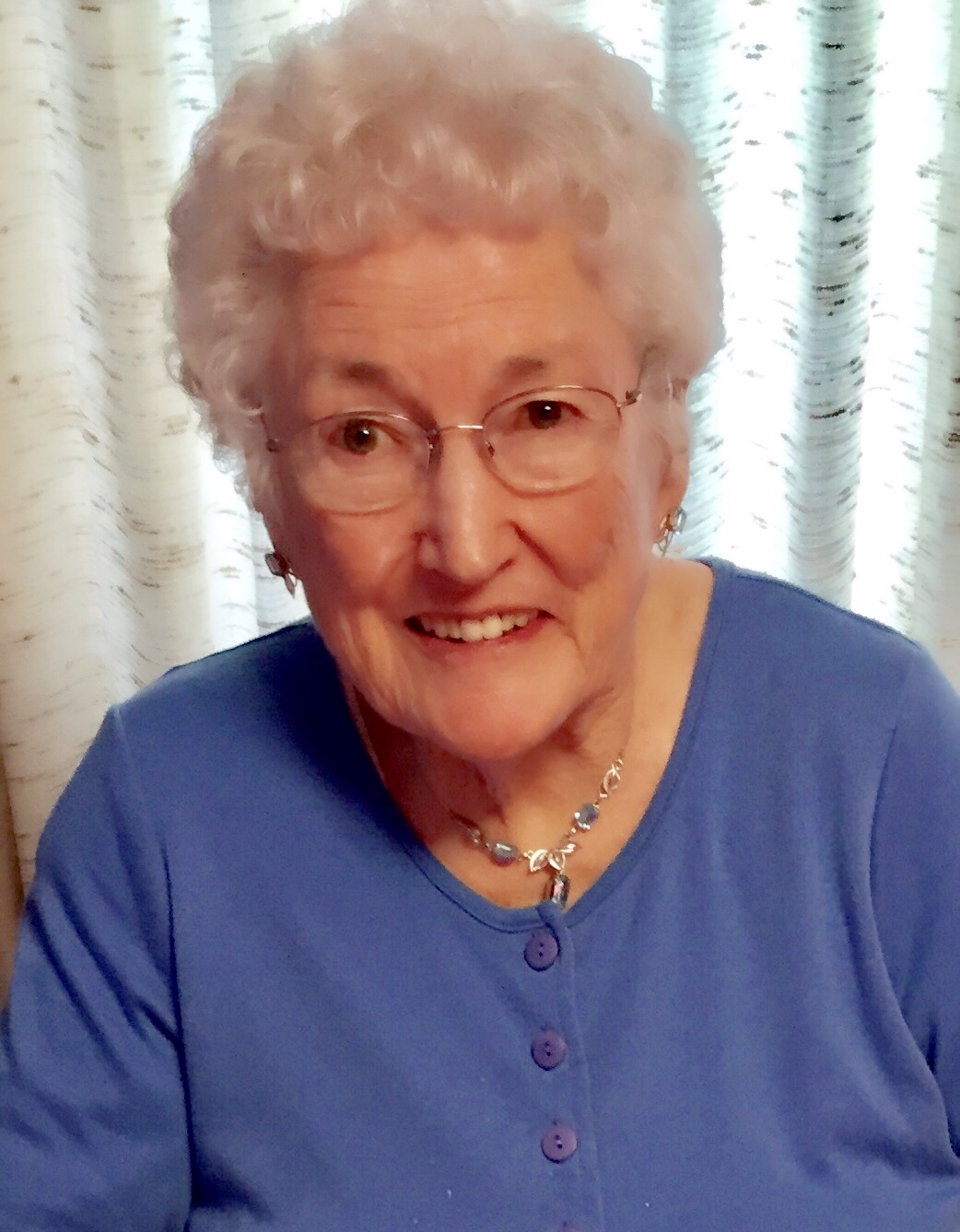 Rayola Howell Wheelwright, age 93, passed away peacefully in
the family home in Richland, Washington, on March 25, 2019. She was born to
William Alfred and Alicia Naomi Howell on May 21, 1925, in Moreland, Idaho.
Rayola was raised in Fish Haven, Idaho, the fifth of six children and last
surviving sibling. After high school graduation, she worked at the Utah State
Capitol. She was prompted to quit her job and move to Rexburg, Idaho, where she
met the love of her life, Earl “J” Wheelwright, while obtaining a degree in
elementary education at Rick’s College (now Brigham Young University-Idaho).
Rayola and Earl were married June 10, 1947, in the Salt Lake Temple by Spencer
W. Kimball. As Earl worked to complete his undergraduate degree and then a PhD,
Rayola helped support the family by typing dissertations and theses. In 1955,
the family, which now included three children, moved to Richland, Washington,
where Earl accepted a position at the Hanford site. In 1962, when land was
available, they helped form a corporation with other families and developed
their own subdivision where they lovingly built their current home and raised
their six children amongst choice friends.

Rayola was known for baking delicious bread, scones and
cinnamon rolls. She was a skilled seamstress and sewed beautiful clothing for
her entire family. Rayola loved her children dearly and would type letters to
them weekly using a manual typewriter and carbons when they left the home and
moved away. As a member of The Church of Jesus Christ of Latter-day Saints, she
served in many callings including teacher, Primary president and genealogy
specialist. For years, she worked in the local genealogy library doing her own
family research and helping others to find their ancestors. When personal home
computers first became available, Rayola purchased an IBM to assist with her
genealogical documentation and taught herself how to use it along with various
programs. She traveled around the entire Columbia Basin assisting others with
their genealogical needs.

Rayola was always very supportive of Earl’s professional
work responsibilities and Church leadership callings. In 1982, they began
serving in the Seattle Temple as ordinance workers. They drove four hours each
way twice a month and later each weekend to complete their assignments. In
1994, they were called to serve in the New Jersey Morristown mission. During
their 18 month mission, Rayola worked closely with the mission president on
special projects as Earl served as first counselor in the mission presidency.
Her leadership experience, organizational abilities and computer skills, along
with her love for the missionaries were assets to the entire mission.

When the Columbia River Temple was built, Rayola served as
assistant to the matron and then as temple matron while Earl served as first
counselor and later as president of the temple. This six-year temple assignment
was a time of great happiness for Rayola as she and Earl worked closely
together serving our Heavenly Father full-time and making many new friends. She
loved and had a strong testimony of our Savior, Jesus Christ, and tried to be
an example of Him in her service to others.

Funeral services will be held at 1:00 pm on Monday, April 8,
2019, at The Church of Jesus Christ of Latter-day Saints located at 1720 Thayer
in Richland with viewing before from 11:30 am to 12:45 pm. Interment
will be at Sunset Memorial Gardens, 915 Bypass Highway, Richland.

The family would like to express their deep gratitude to the
many friends, neighbors, and ward members, as well as Rayola’s medical
professionals for their many acts of kindness and service during her final
years, especially the many Visiting Angel caregivers who provided compassionate
and loving assistance in her home.