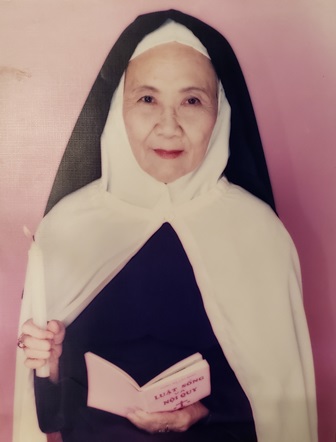 Tinh Thi Phan, age 98 of Richland passed away March 11, 2019 at home with her daughter, grandchildren and great-grandchildren at her bed side.

The Mass of Christian Burial will be held Saturday, March 16 at Christ the King Catholic Church at 7:00 pm, followed by the Cremation at 8:30 pm at Einan’s Funeral Home and Crematorium.

In lieu of flowers, the family would appreciate your prayers, thoughts and or acts of kindness to each other, or to a stranger on Tinh Phan’s behalf. If you wish, memorial donations could be made to the charities of your choice.