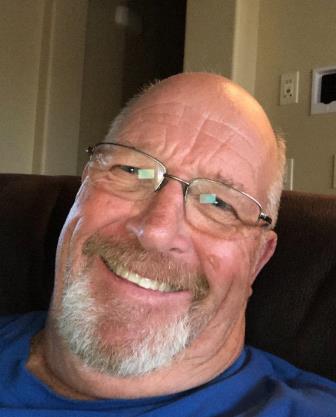 William “Bill” Wedberg: beloved husband, father, grandfather, and friend too many, passed away suddenly on March 29th 2019 at Kadlec Hospital.  Bill was born on April 1st 1952 in Richland, WA. He worked in several tire stores, and ended his career with 25 years of service at Les Schwab Tire in Richland, WA.  He was married to the love of his life Barbara (O’Malley) for 47 years.  Their union brought him 3 daughters: Kim, Kristi, and Kari.  One of the highlights of his life was being with his 5 grandchildren.  He loved to take them fishing, watch their games, take them on golf cart rides, and just plain annoy them for his enjoyment.   Among his many hobbies was: fishing, golfing, keeping his yard intact, and hosting BBQ’s & Fish Fry’s.  What made these hobbies even more enjoyable was if he could do them with a red cup in hand. He was a friend to many, and a Richland Icon that will be missed and treasured.

Bill was preceded in death by his parents Bill and Leona Wedberg, and his brother Robert Wedberg.

Family, friends, and others whose lives Bill touched are invited for a viewing at Einan’s Event Center, Thursday April 4th from 4pm-8pm. A memorial service to be held at Richland Lutheran Church on Stevens Dr., Saturday, April 6th at 11:00 AM.  Donations to Cancer Center of Tri-Cities, The Wishing Star Foundation, or a charity of your choice in Bill’s honor would be appreciated.