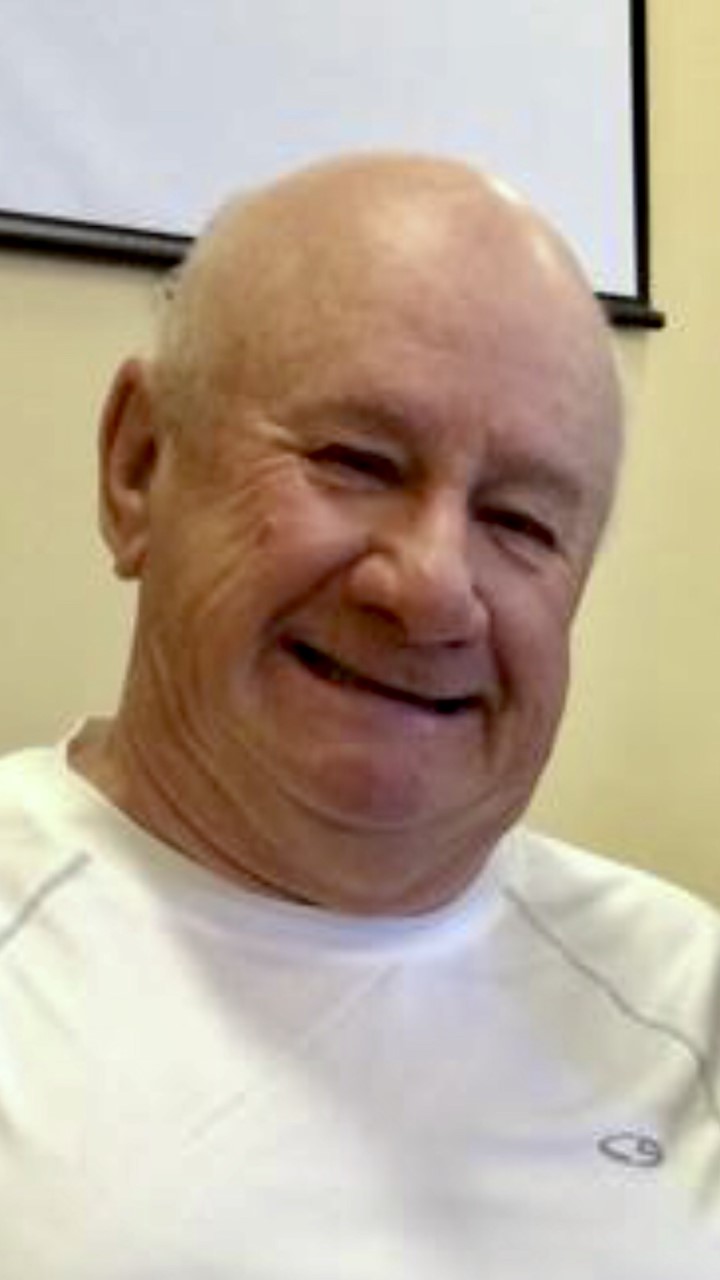 James E. Shaffer passed away April 3, 2019 at age 73. He was born in Ironton, Ohio to Maria Katherine Rice and Donald Shaffer on January 16, 1946. Jim graduated from Reynoldsburg High School located in Reynoldsburg, Ohio, and was drafted in the United States Army, November 21, 1966 at age 20. He specialized in welding and was honorably discharged November 20, 1972. Prior to his departure, he married his first wife, Susan Combs on July 9, 1966. He became a father to his firstborn son, Robert Alan, July 1968. Following Robert was Thomas James, February 1970, John David, June 1975, and to their surprise, Michael Jerel and Mitchell Joseph in April 1981. They were married for 27 years. Jim married Natalie Gazarova, September 20, 1996 and had two children, Maria Katherine Elizabeth and Daniel Basil.

Jim’s work in pipefitting brought the family to Washington State from Ohio in 1975. He worked at the Hanford nuclear site in construction and as a planning engineer. He also traveled much of the United States for work and managed the construction of US Embassies in Eastern Europe. When at home, he enjoyed working on cars, snow and waterskiing, concession sales, and laughing with friends and family. He was often found repairing engines, kitchens, and preparing his boat for the Columbia River. He tended to his garden and many pets, including dogs, rabbits, and chickens.