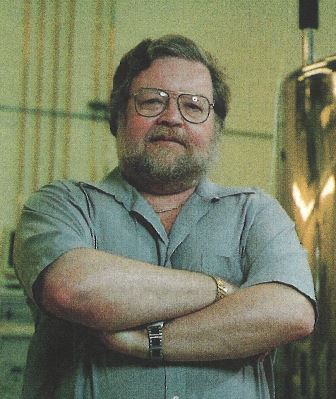 Robert lived in the Tri-Cities since 1993 and passed away on April 6, 2019. He was born on July 13, 1942 in Amsterdam, the Netherlands to Petrus Franciscus Wind and Antonia Gerarda Engel. He married Elfriede Maria Hoogendam in 1962. He was pre-deceased by his parents. He is survived by his wife of 56 years and their 3 sons, Paul Wind (Eva Feldbrugge), Peter Wind (Anja van Akker) and Rikard Wind (Marge Carr). He is also survived by 7 grandchildren, Talitha Wind-den Haan, Martin, Clint, Jari, Quintin and Anson Wind and Aidan Carr and by 3 great-grandchildren.

After graduating high school in Amsterdam, Robert moved to Delft and attended the Delft University of Technology to study physics. After obtaining his PhD, He started working in the physics department as an assistant professor in 1972. After 5 years he continued as an associate professor. Robert worked in 1978 and 1979 for 8 months as a visiting scientist at the IBM Corporation in San Jose, California and in 1985 he came permanently to the United States. He was later named a Senior Research Scientist in the Department of Chemistry of Colorado State University in Fort Collins, Colorado. In 1993 Robert joined Pacific Northwest National Laboratory in Richland, Washington as a staff scientist, specializing in nuclear magnetic resonance (NMR). Robert’s work has been published in various scientific journals and books, including the encyclopedia of magnetic resonance. He was a member of the Society of Magnetic resonance in medicine and the American Association for the Advancement of Science and has also been awarded 3 PNNL Divisional Outstanding Performance Awards and a National Science Discovery award.

But most of all Robert was a family man. Happy to spend time at home with his wife and kids and his hobbies, which were art, history, reading, painting, building ship models and activities like bicycling, hiking, walking and playing table tennis. He will be missed by all of us.