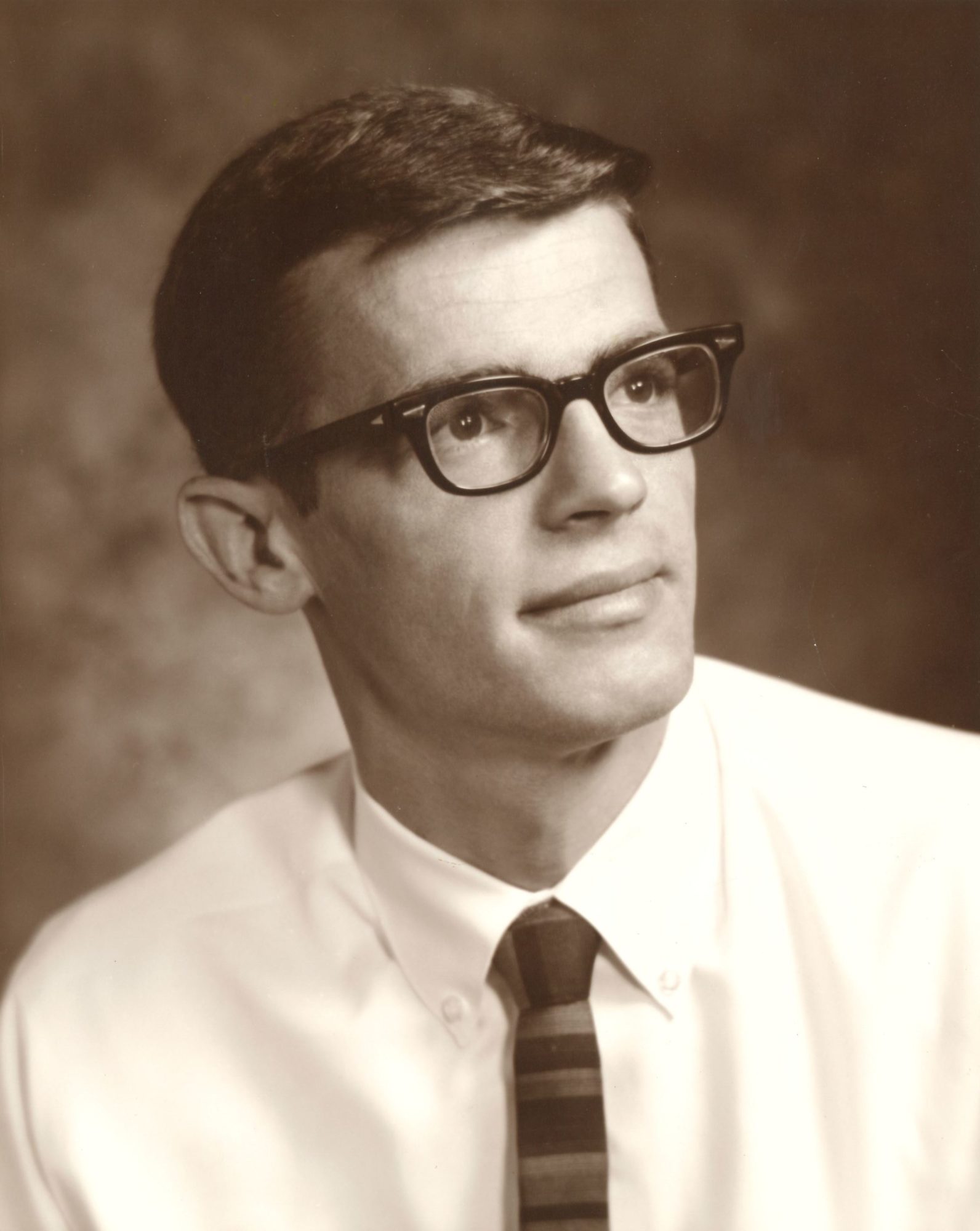 Don passed away peacefully on May 17, 2019 due to complications from a stroke. As in life, he did it “his way” with dignity and courage. Don was born October 11, 1940 in the small town of Berryville, AR. In 1944, his father Elmer began work at Hanford and at age 4, Don and his family relocated to Richland. As with all children of that era, he grew up playing baseball, participated in “wiffle ball” tournaments and whatever else tickled his fancy. He graduated from Columbia High School in 1958 and served with The Army National Guard from 1959 to 1965 when he was honorably discharged. During high school, he worked part-time as a box boy at Albertson’s and from that point on remained in the grocery business his entire working career. Prior to retiring in 2005, Don spent the last twenty plus years as a merchandising rep for Kraft/Nabisco. We fondly referred to him as “The Cookie Man” and once he retired, we sorely missed all those sample crackers and cookies he would bring home.

In April 1966, he married his wife Kris “The Canadian” with the strange accent. From then on, they built a life together and in August, 1968 his lifelong dream of having a son came true when Chad Michael Allen came kicking and screaming into the world. It was love at first sight and from that day forward, Don was totally smitten and committed to Chad.

Don is survived by wife Kristine, son Chad, brothers Wayne Allen of Arizona and Gary Allen and wife Mary of Kennewick, WA. Don is also survived by 25 special nieces and nephews, including 2 Canadian nieces and 1 nephew in the mix. A special mention of the Dewitt children, Bradley, Aaron and Sydelle, only because Don was such a predominate presence in their lives. He was predeceased by parents, Elmer and Roberta Allen, brother Vernon and sister Glenda.

Should friends desire, a memorial contribution may be sent to POPP (Pets Over Population Prevention) 5811 W. Van Giesen St. West Richland, WA 99353. His lifelong love and commitment to animals will definitely have him smiling down from heaven.