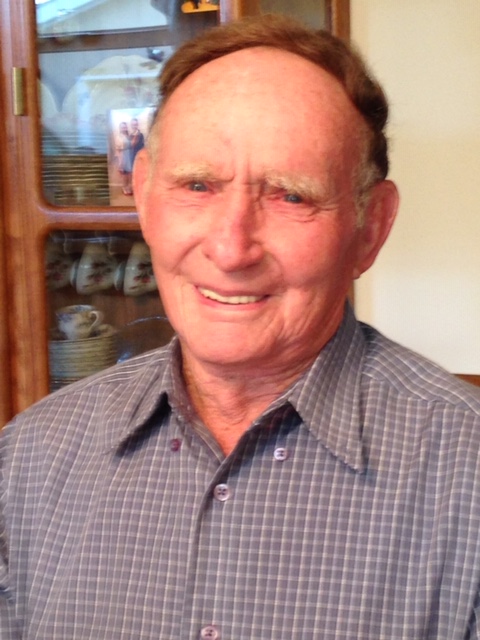 Lawrence (Larry) A. Richards passed away peacefully on May 13, 2019.   He was 87 years old.   Larry was born in Burns, WY on May 17, 1931 to John and Margaret Richards.  In 1941, he moved with his family to Noxon, MT where he met the love of his life Betty Cox.  After two years of service in the Army, he returned home from Germany to marry Betty on December 4, 1953.  In November 1954 they moved to Richland, WA where together they raised three children.   He spent his career as a Machinist working for several contractors at the Hanford Site and retired in November 1993.  After retirement Larry took up the hobby of raising goats and at one time had over 50 of them.  Larry was a dedicated family man, loved camping, fishing and hunting and was always willing to lend his help to family or friends.

A memorial service will be held at Einan’s Deseret Memorial Chapel on Saturday, May 18 in Richland at 2:00 p.m. The Committal Service will follow at Sunset Gardens. In lieu of flowers the family requests donations be made to the Tapteal Greenway Preserve at www.tapteal.org or a charity of your choice.