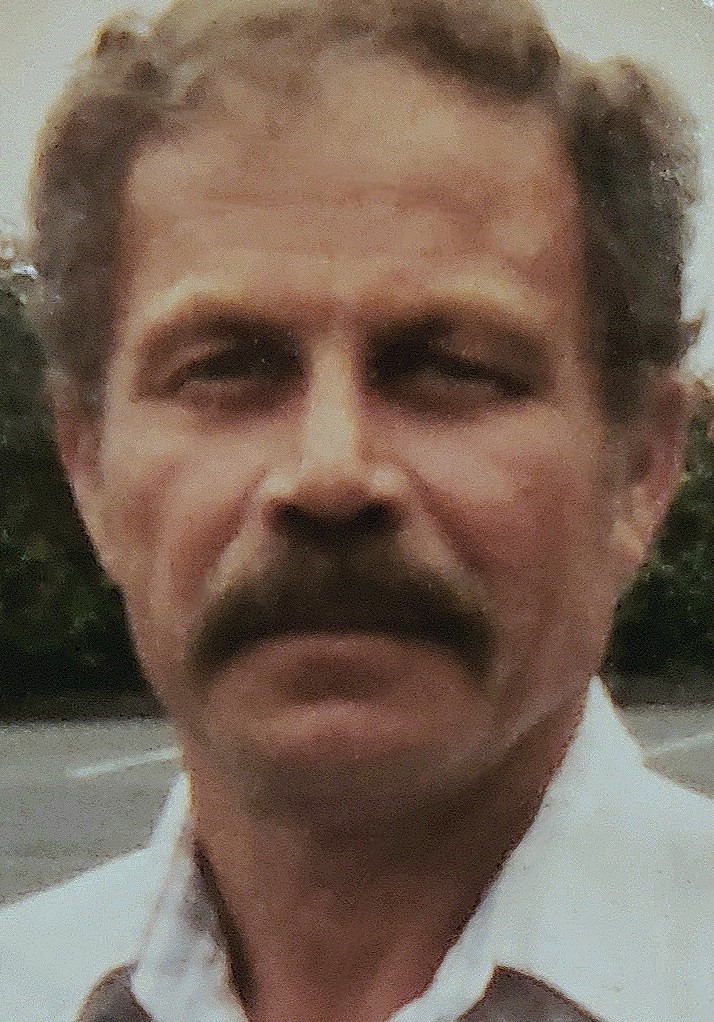 Michael (Mike) Ray-Patrick Sitko, age 74, passed away at Kadlec Regional Medical Center in Richland, WA on May 9th, 2019. He was born November 17, 1944 to Alfred and Marion Sitko in Colfax, WA. Mike graduated from Kahlotus High School in 1964. He enlisted in the United States Coast Guard in 1965 and worked as a Fireman, maintaining the ship’s diesel engines. While in the Coast Guard, he met and married Lynn Junion and they had son Gregg and daughter Victoria. After completing his military service, they moved to Washtucna, WA where he started his own trucking company. He moved the family five years later to Othello, WA and began his lifelong career as a heavy equipment and diesel mechanic. In 1993, Mike moved to Grandview, WA and married Sharon Yost. He lived in Grandview with Sharon until the time of his passing.

He is preceded in death by his parents Alfred and Marion Sitko.

He loved his pets, and was especially fond of and always had a vegetable garden.  Mike also enjoyed being on the water and boating, a love that began when his parents took the family to Priest Lake.

A graveside service will be held on June 7, 2019 at 2:15 pm at Washtucna Pioneer Memorial Cemetery in Washtucna, WA with a reception to follow at Washtucna Community Church.