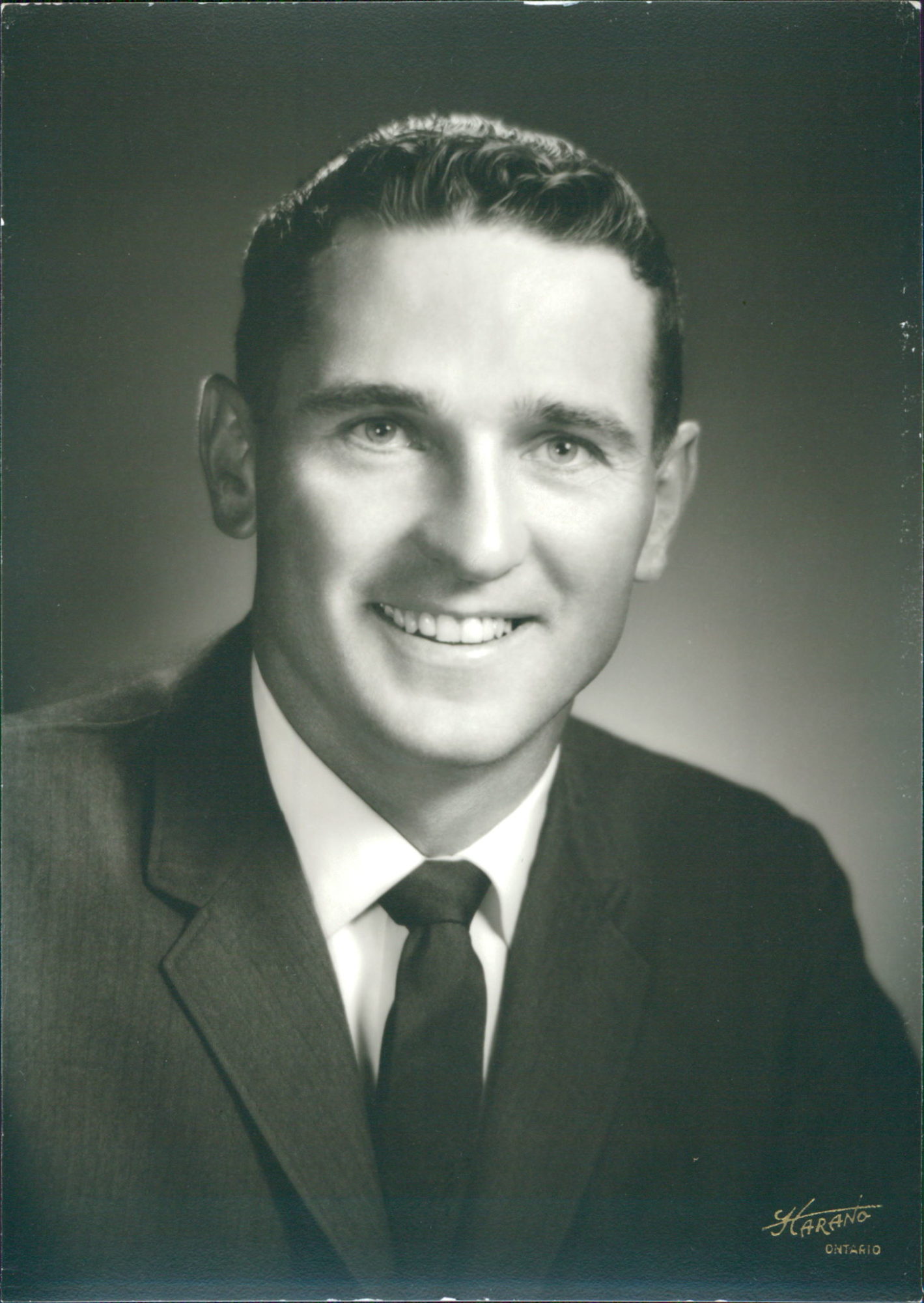 From Richland, WA | Born in Drewsey, OR

Daniel O’Toole was born at the O’Toole ranch in Drewsey, Oregon on January 1, 1933 to Michael and Anna (Swestris) O’Toole. He passed away peacefully with family by his side on June 22, 2019. He grew up on the ranch in Drewsey and following the death of his father he took over operation of the ranch and graduated from Crane Union High School. He was drafted into Army in 1957 and served in the 101st Airborne Division. He married his beautiful wife Maureen Kane September 2, 1961. They moved to Portland in the Fall of 1964 where he attended University of Portland while working 2 jobs and received his bachelor’s degree in Accounting. He then worked for the General Accounting Office in Portland until the family moved to Richland in 1972. He worked for the Department of Energy until his retirement.

He was a devoted parishioner at Christ the King Catholic Church. He volunteered at the Richland Food Bank for many years. He enjoyed spending time with family including many trips to Ireland connecting with relatives there. He also enjoyed coaching baseball and attending his grandkids events. He was also an avid fan of Gonzaga basketball and Notre Dame football.

Rosary will be held Friday, June 28, 7 pm at Einan’s Funeral Home in Richland. Funeral Mass is Saturday, June 29, 11 am and Internment at the Cemetery in Burns, Oregon Monday July 1 at 11 am.