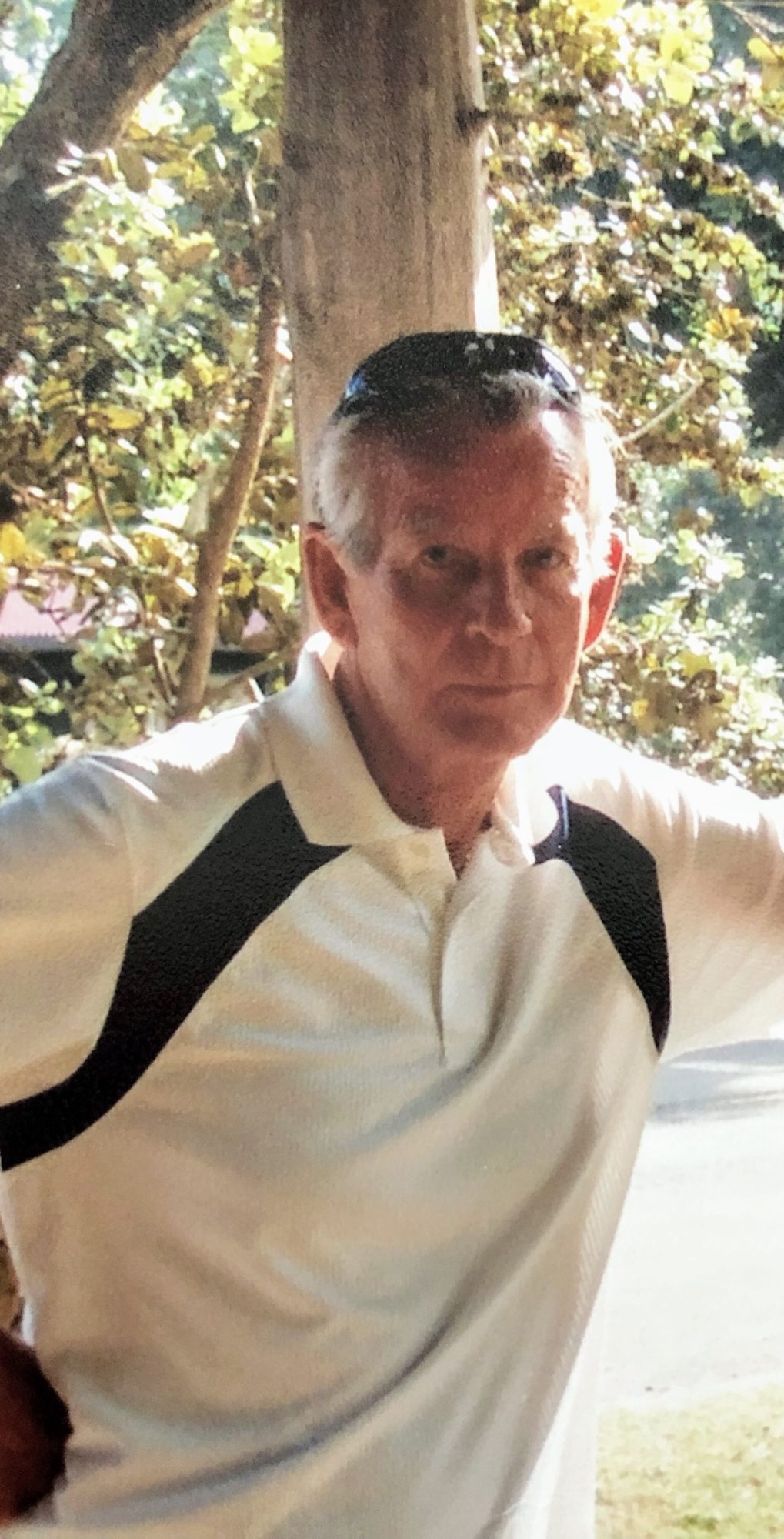 David Bryant Kunkler, 83 of Richland, Washington passed away with his family by his side on June 29, 2019 at Chaplaincy Hospice House in Kennewick, Washington. He was born on October 18, 1935 in Muskogee, Oklahoma to Roscoe and Jewell Kunkler.

David served in the US Army and became an Iron Worker for Westinghouse Hanford Company. He was a part of the Elks Lodge, International Association of Bridge, Structural and Ornamental Iron Workers and the Iron Workers Local Union No. 14.  David prided himself on his athleticism, having bowled several 300 games and was an avid golfer.

A Graveside Service will be held at Sunset Gardens in Richland, Washington on Tuesday, July 9, 2019 at 2:00 PM.

Donations can be made to Chaplaincy Hospice House 2108 W. Entiat Ave, Kennewick, Washington 99336.