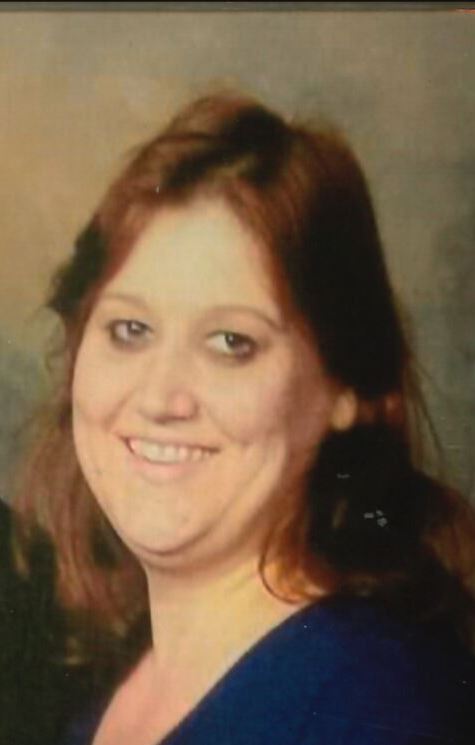 She was a lifetime resident of Washington and graduated from Richland High School home of the Bombers in 1999.

Kellee was preceded in death by Jerry Hutchinson, father.

She attended Charter College and was a caregiver in the Tri-Cities for years. Kellee inherited the Frontier Tavern in Richland and was the last owner until it sold.

Kellee enjoyed sports and was a softball player for the city and played basketball in school. Her home was open to anyone that needed a place to stay.

She also enjoyed camping, fishing, cooking (especially BBQs with the family) and she was an avid Seahawks Fan!!

Kellee was baptized at CUP Church in Richland and she sang in the choir as a child. Her children were her whole life. She had complications with Type II diabetes which ended her life.

The family will miss her every day more than words can ever express, but we know she’s in a better place.