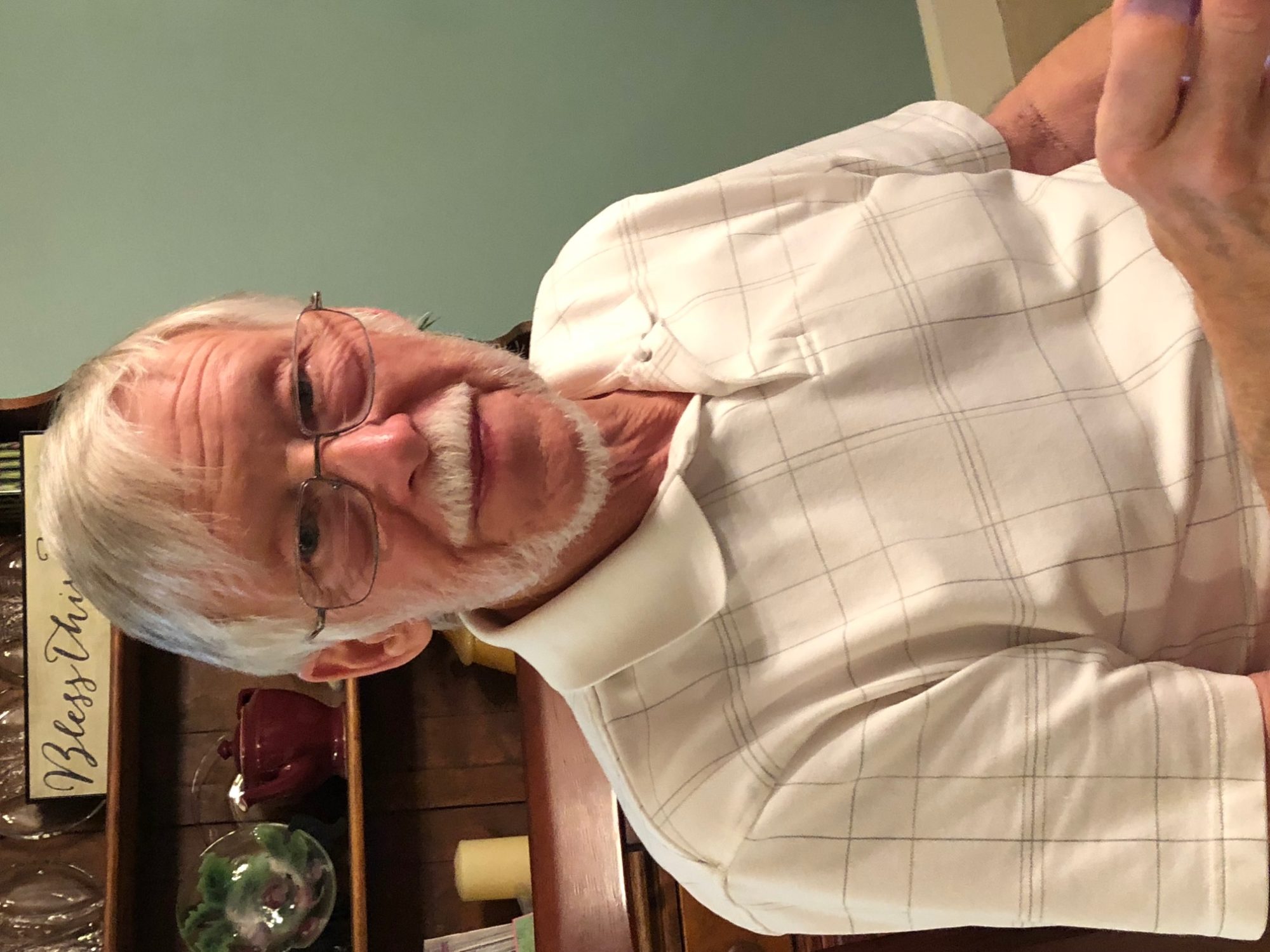 Lawrence (Larry) R. Bell, age 83, was called home to be with the Lord on Thursday, June 6th, 2019 where he passed away peacefully at his residence. He was born in San Francisco, California on February 6th, 1936 to Edward and Barbara Bell.

Larry faithfully loved the Lord and was a very loving and devoted husband, father, grandfather, and great-grandfather.

Larry proudly served his country in the U.S. Navy Reserves for eight years in the 1950s; he was employed by Western Electric in the 1960s in San Francisco, and subsequently moved to Washington in 1969 taking a position at General Telephone Electric where he retired in 1991.

Larry held a strong passion for photography and his hobbies included camping, hiking, flying remote control airplanes, reading books on the CIA and military covert operations, and learning about military aircraft and helicopters.