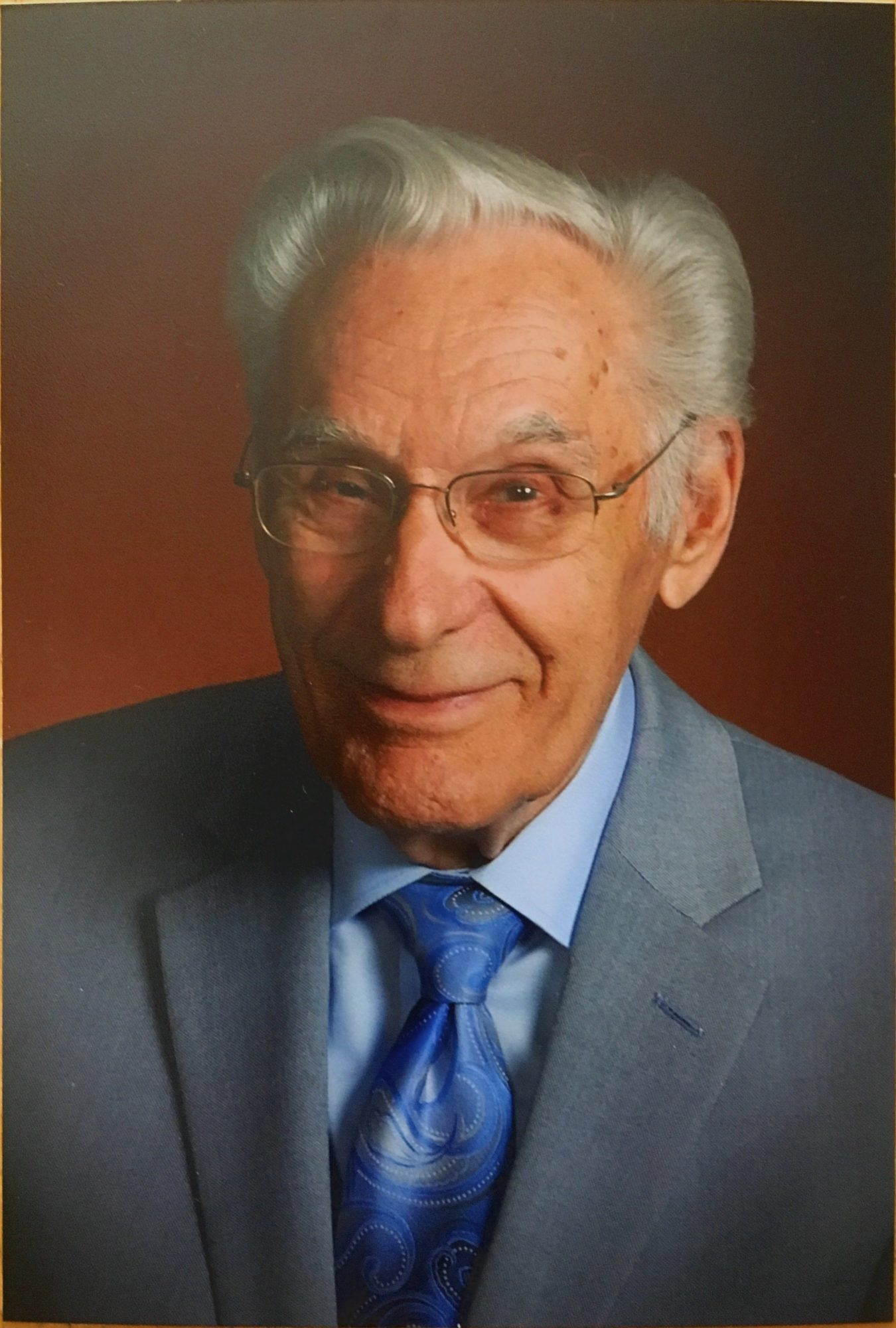 Len graduated from the University of
Montana with majors in mathematics and chemistry, and was a member of the Sigma
Chi fraternity.  Prior to graduation, he
worked in the construction of the Hungry Horse Dam as an engineering aide.  After receiving his bachelor’s degree, he taught
math and science for one year at Valier High School and mathematics for two
years at Flathead Co. High School in Kalispell.
While teaching he met the love of his life, Carleen Nelson, who was a
fellow teacher.  Len and Carleen married
on June 7, 1953.  In 1953 Len worked for
only a few months for Dow Chemical in Midland, MI, and was then drafted to the
US Army Chemical Corps.  He served until
September 1955 during the Korean War.
Len enrolled in the graduate program at University of Wisconsin, and the
couple lived in Madison until he received his master’s degree in analytical
chemistry in June 1956.  He immediately
accepted a job at the Hanford nuclear reservation, working for General
Electric.  Dedicated to his career, he
remained at Hanford, working also for Battelle, Rockwell, United Nuclear, and
Westinghouse. He took pride in his work as an analytical chemist and later in
his career managing nuclear waste.  He
received awards, presented papers in his field, and was a charter member of the
National Management Association (NMA).

Len was a devoted Christian and family
man.  He was an active member of Richland
Lutheran Church since 1957, serving on many committees, in leadership roles,
and as a Confirmation teacher.  He loved
bowling with the Lutes (named for the team of Lutherans), and was a member of
the Prairie Shufflers and the American Legion.
Len and Carleen had 3 girls, Cindy, Cheri, and Linda.  He enjoyed days on the Columbia River with
family and friends, always ready to drive the next skier.  The family’s numerous camping adventures
typically centered around a lake, which provided skiing opportunities, or a
mountain, for the chance of huckleberry picking.  Len had a green thumb for growing vegetables
in his large garden, and he could fix anything.
He was an amazing woodworker, building waterbeds, jewelry boxes, toys,
and more.  He provided many tutoring
sessions for his girls and their friends in the subject of chemistry.  After his retirement in October 1988, he and
Carleen traveled extensively, and during their marriage, they visited all 50
states, as well as various countries.  He
loved spending time in his woodshop and tending his beautiful roses, and he
always enjoyed sharing a good joke or pun.
His honor and love for his God, his family, and his country always
shined through.

In lieu of flowers, memorials may be
made to Richland Lutheran Foundation, Good News Media Ministry, or American
Heart Association.