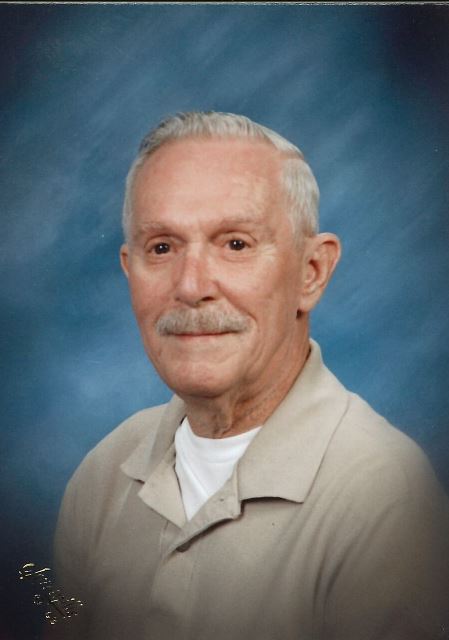 Robert (Bob) G. Wolfe, born 8/28/1931 in Seattle, WA, passed away and went to the Lord on 06/03/2019. Robert was born to Dorothy and James Walton Wolfe. Robert moved to Mabton, WA with his father. When his dad passed away he was raised by his stepmother Gladys. Robert graduated high school from Mabton High. After graduation Robert served his country in the Navy.

Robert is survived by his wife Frances A., sons Greg Wolfe of Benton City, and Brett Wolfe (Mary) of Seattle, and brother Richard of Kentucky.

Robert enjoyed bowling, camping, and fishing with his family and enjoyed hunting. In his younger days Robert was a motorcycle enthusiast even racing at times.

Robert worked in the hops fields around Mabton in his teenage years. After he got out of the military, Robert worked out at the Hanford site as a Sr. Chemical Technician, retiring after 30 years.