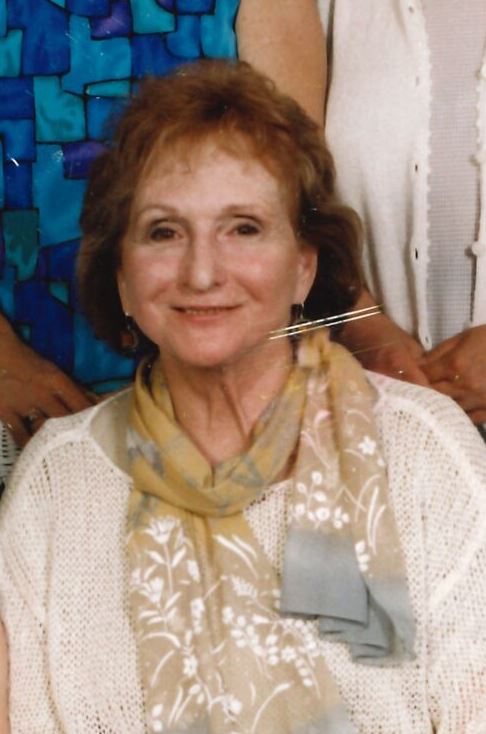 She grew up on a farm and after her father’s death, she moved with her mother and her sister to Spokane, Washington where she attended high school and Holy Names College.  Rose had a BA and Masters in Education. She met and married James D. Eierdam in 1955.  Shortly after getting married they moved to Kennewick, Washington and they both began teaching and raising their family. Rose taught school for Finley and Pasco School Districts for several years.

After her family was raised, Rose moved to Rockport, Washington with her second husband John Sullivan where she worked as a Certified Drug and Alcohol Counselor for Stanwood School District.  Rose was able to help students with substance abuse problems.  She had a unique perspective in the field where she could share her experience, strength and hope with them to recover from their addictions.

Rose loved life and enjoyed traveling with her second husband, John.  She loved Genealogy and did research for anyone who asked her.  She was a collector of many things over the years.  Some being rocks, Vintage sewing machines, buttons, people and pets.