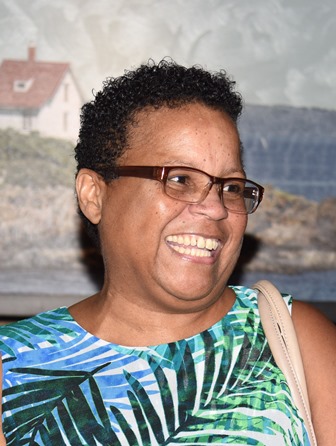 Terri lived and worked in Portland, OR and Seattle for a short time where she worked at Microsoft and Boeing.

Terri loved spending time with her family and traveling with friends.  Every time she was with family, she filled the room with love, laughter and her big contagious smile.  She always lived life to the fullest, despite any pain that she was going through.  She loved the Lord, family dinners, seafood, dancing, and gospel music.

Terri married Joe Henderson on December 5, 1998, and she was the stepmother to Chauntel, Phyllis, Jana and Temara Henderson and the grandmother to 14 grandchildren.

She is survived by seven of her nine siblings, Emmitt Jackson, Earl Hall, David Owens, Ellis Owens, Patricia Owens, Angela Owens Davis and Vince Owens, her brother-in-law Ricky Davis, and a host of nieces and nephews. She is preceded in death by her parents, Patrick and Dorothy Owens, sister Joyce Gibson, and brother Ronald Hall.