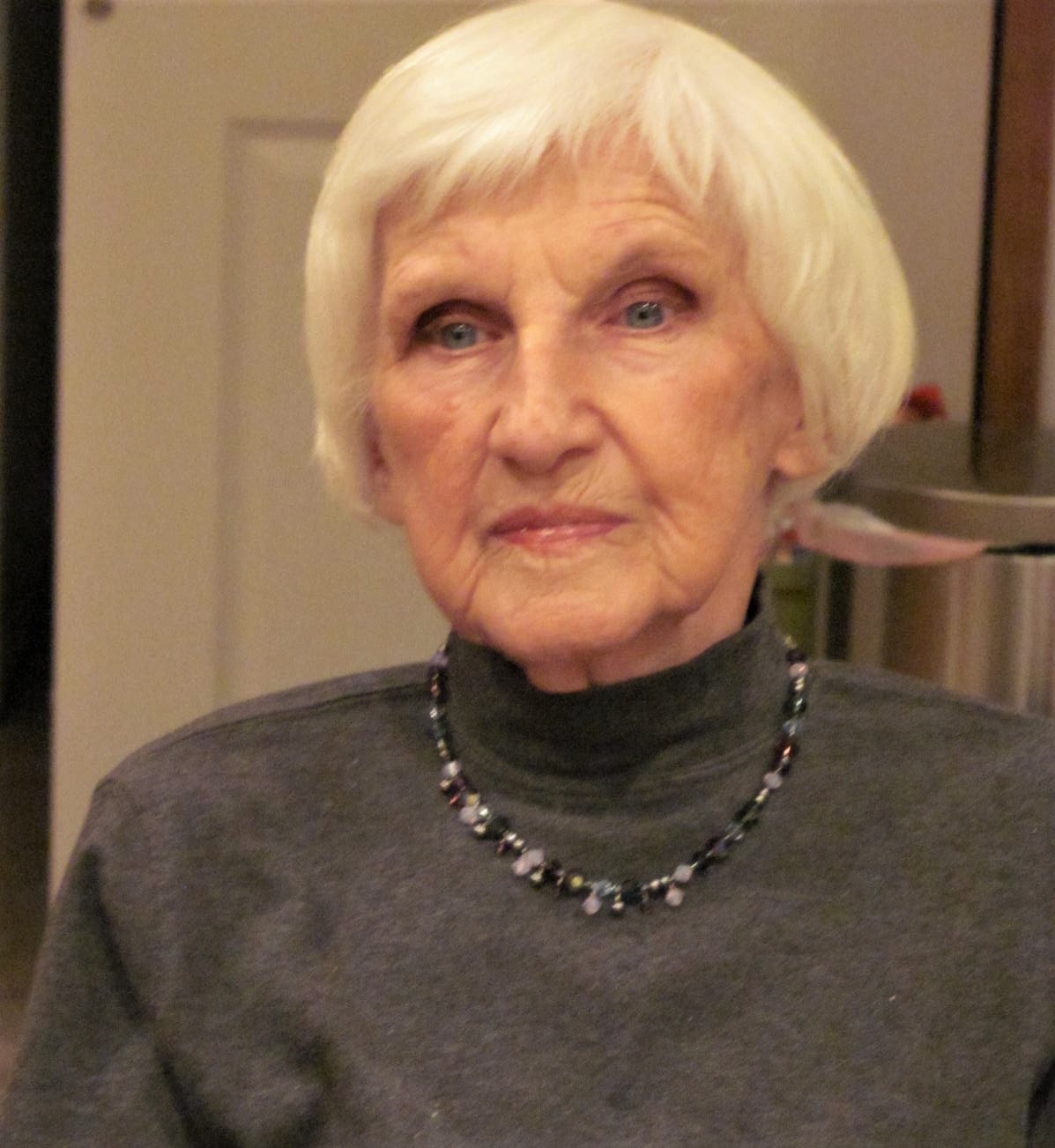 Anne Margaret Lenihan Schneider died peacefully at home June 30, 2019, after a rich and productive life. She was born to James and Mae Lenihan May 15, 1925 in Newport, Rhode Island. She moved with her parents and four siblings to Puget Sound in 1937, and graduated from North Kitsap High School in Poulsbo, WA with the class of 1942.

She immediately went to work as a messenger at the Keyport Torpedo Station, and later lived and worked as a secretary in downtown Seattle, a period in her life she always recalled with happiness.

In 1947, she married Richard Arthur Schneider at St. Peter’s Catholic Church in Suquamish, Washington. Together, the two had ten children, three of them before moving to Richland in 1951. There, she and Richard raised those children with both grace and humor.

She was preceded in death by her beloved husband of nearly sixty years, Richard Schneider, and her oldest daughter, Mary Katherine (Rick) Wahlgren, as well as all of her siblings.

She is survived by her remaining nine children, Joseph (Shyla) Schneider, Patricia (Mark) Golding, Susan (Michael) Johnson, Barbara Schneider (William Cretney), John ”Jack” (Anne) Schneider, Elizabeth “Betty” (Kyle) Cunningham, Carole (Chris) Biencourt, Theresa (Lincoln) Clark, and Julie Reed. She will be greatly missed by not only her children and their spouses, but by her 32 grandchildren, who thought she walked on water, and her 24 great grandchildren, and numerous nieces and nephews.

Rosary will be at 10 am on Friday, July 5 at 10 am, followed by burial mass at 11 at Christ the King Church, Richland, WA. In lieu of flowers, the family requests that donations be made to Christ the King St. Vincent DePaul Society.