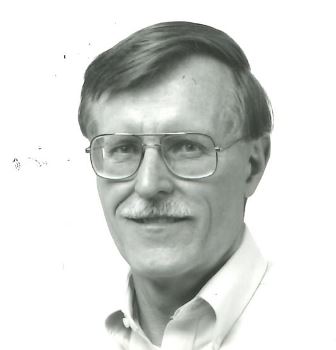 Dave Nelson passed over the Great Divide at Guardian Angel under the care of Hospice on July 2, 2019. He was born in Great Falls, Montana on 19 November 1940 to Ethel and Albert Nelson; He is survived by his best friend and wife of 56 years. They have 2 sons Scott (children Nadya and Phineas) and Kirk (wife Jennifer, children Peri and Cole)

Dave graduated from Montana State University with a BS and PHD in Chemistry. He was a Reserve Officer in the Army Chemical Corps from 1966-1972. He and Linda lived in Alabama, Michigan, and Colorado before coming to the Tri-Cities in 1977. His favorite assignment was the year he spent working in Washington DC for the Department of Energy and Department of State.

He was interested in helping scientists from the former Soviet Union establish research projects outside their prior weapons experience. He thoroughly enjoyed teaching US Customs and Border Patrol at his final years at Pacific Northwest Laboratory. He worked at Battelle for 35 years.

Aside from fly fishing and water color painting, he pursued growing native plants (particularly paintbrush and hybrid penstemon). His results were published in several national journals. He was a member of Master Gardeners, Native Plant Society. His backyard is brilliant with native wildflowers and continues to change, flourish and appears to look like a mountain hillside filled with native flowers. He was a member of Tapteal Greenway, and their attempt to maintain Open Spaces in the Tri-City Region. His real pride was watching the progress of his two sons and knowing he married his true soul mate.

Standing calmly at the crossroads, no desire to run; there's no hurry any more, when all is said and done.

A Celebration of Life for David will be held on Saturday, July 13, 2019 at 10:30 am at the Meadow Spring Presbyterian Church in Richland.