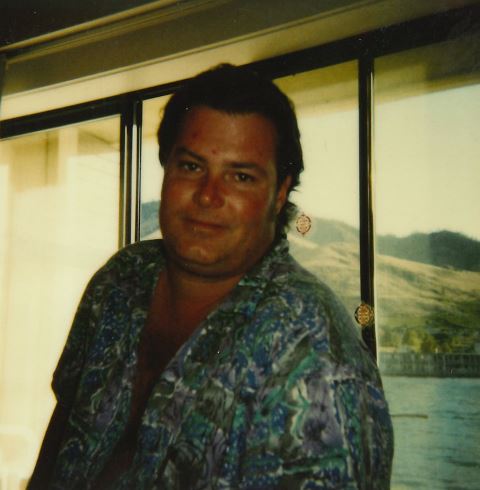 Kim Duncan peacefully passed away on July 27, 2019 in Kennewick, WA at the age of 62. Kim was born on December 4th, 1956 to Murray and Virginia Duncan of Glendale, CA and graduated from Edgewood High School in 1975. Kim relocated to Richland, WA shortly after high school and began his career for the City of Richland as the water quality coordinator. After 35 years Kim retired in 2013. Kim enjoyed traveling to the Coast, camping, crabbing, passion for kites, shooting his guns at the range, love of all animals; especially dogs, cooking, tinkering around in his yard and shop, doodling on paper and listening to music. Kim loved In-N-Out burgers.

Kim married Kyra McGrady and had two boys, Jermey and Zak Duncan. Kim’s kids and grandchildren meant the world to him. Kim had a passion for life and love for people that was infectious. He never knew a stranger and there was never a person who didn’t love being around Kim.

Kim was preceded in death by his mother Virginia, and Carol Duncan, grandparents Lonnie and Mary Duncan and Lauren and Helen Smith.

He is survived by his father Murray Duncan. His brother Gary (Jana) Duncan; his uncle Doug Duncan; his sons, Jermey (Amy) Duncan and Zak (Tonya) Duncan, as well as 4 grandchildren; Hayden, Paycie, Evan and Paytin Duncan.