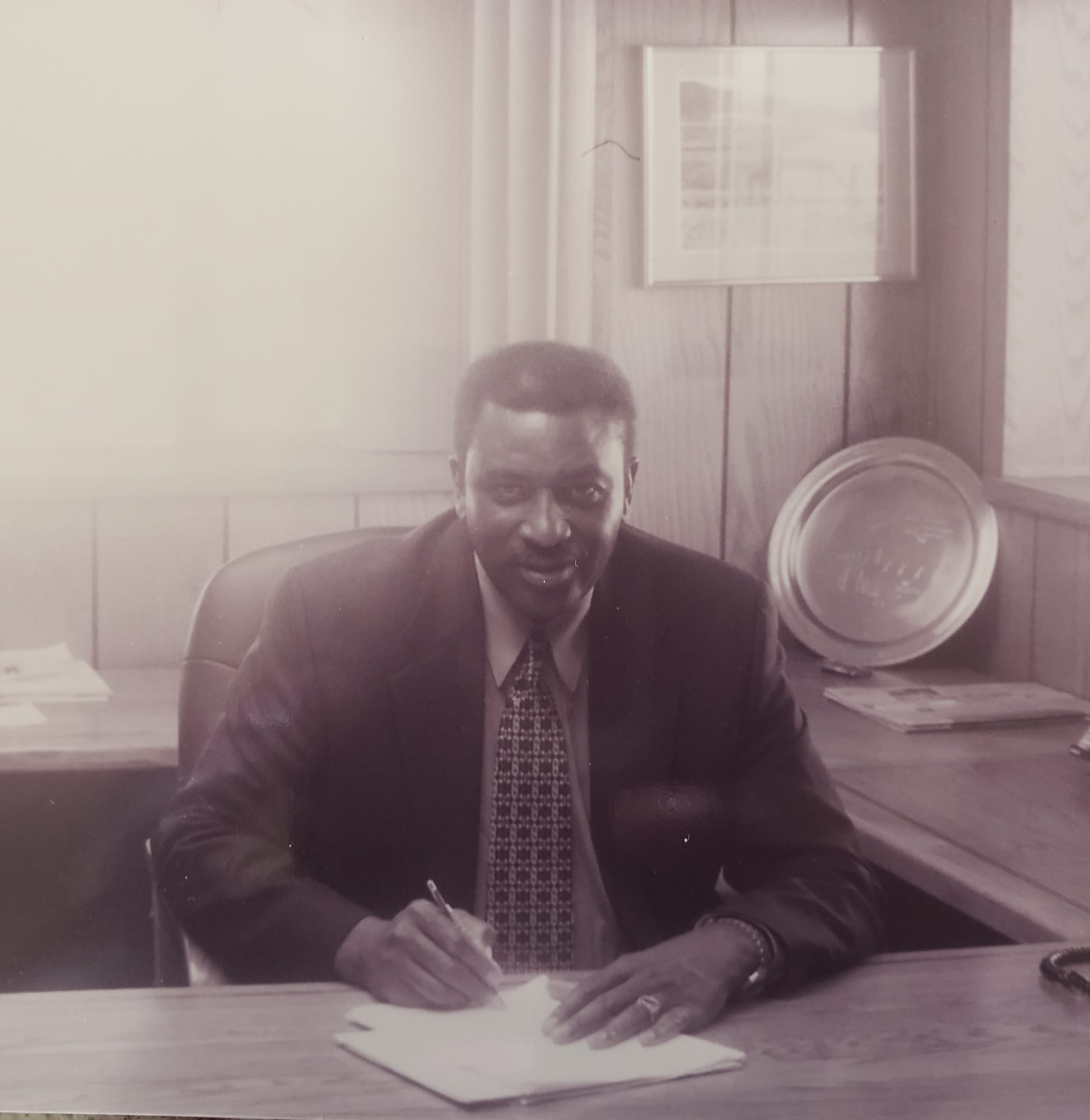 Paul Miles, 72, passed peacefully in the comfort of his home on July 3, 2019 with his children, Sherri and Paul Michael, by his side. He was born November 17, 1946 in Caldwell, Texas to Adline and Rev. Harry Miles.  He is now reunited in heaven with his beloved wife Martha (Marty) Marie whom he married on March 31, 1967.  He is also preceded in death by his sisters, Louiza Richmond (James); Azerlee Williams (Elvy); Alice Smith (Joseph); and brothers, C’Dell Miles (Zelma); O’Dell Miles (Mozell); and Silas Miles (Alice Ann).  He is survived by sisters Renola Osband (Ernest) and Annie Snell (Johnnie) and a host of nieces, nephews, and friends.  Paul will be greatly missed by his daughter Sherri Murphy (Sean); grandson, Miles Murphy; and son, Paul Michael.

Paul graduated from Carlsbad High School in New Mexico and New Mexico Military Academy in Santa Fe, NM and was a 2nd Lt in the Army.  His first employer was Stearns-Roger Corp. as a material expeditor. He was a construction manager for over 30 years with Raytheon and later went on to own Morrison International Construction in Richland, WA. In 1999 his business went global with contracts in over 20 countries. For the last seven years of his professional career, Paul utilized his managerial skills and breadth of knowledge at Apollo Construction to establish their overseas construction division.

After retirement in 2015, Paul and Marty traveled, golfed and spent quality time with family and friends.  He was a superb host with the unique ability to make people feel comfortable and special and was always available to provide assistance to those in need.

The funeral service will be held Sunday, July 14 at 1:30 pm at Einan’s Sunset Gardens in Richland, WA.

Memorial contributions may be made in honor of Paul Miles to the Rotary International Fund, P. O. Box 6064, Kennewick, WA 99336.