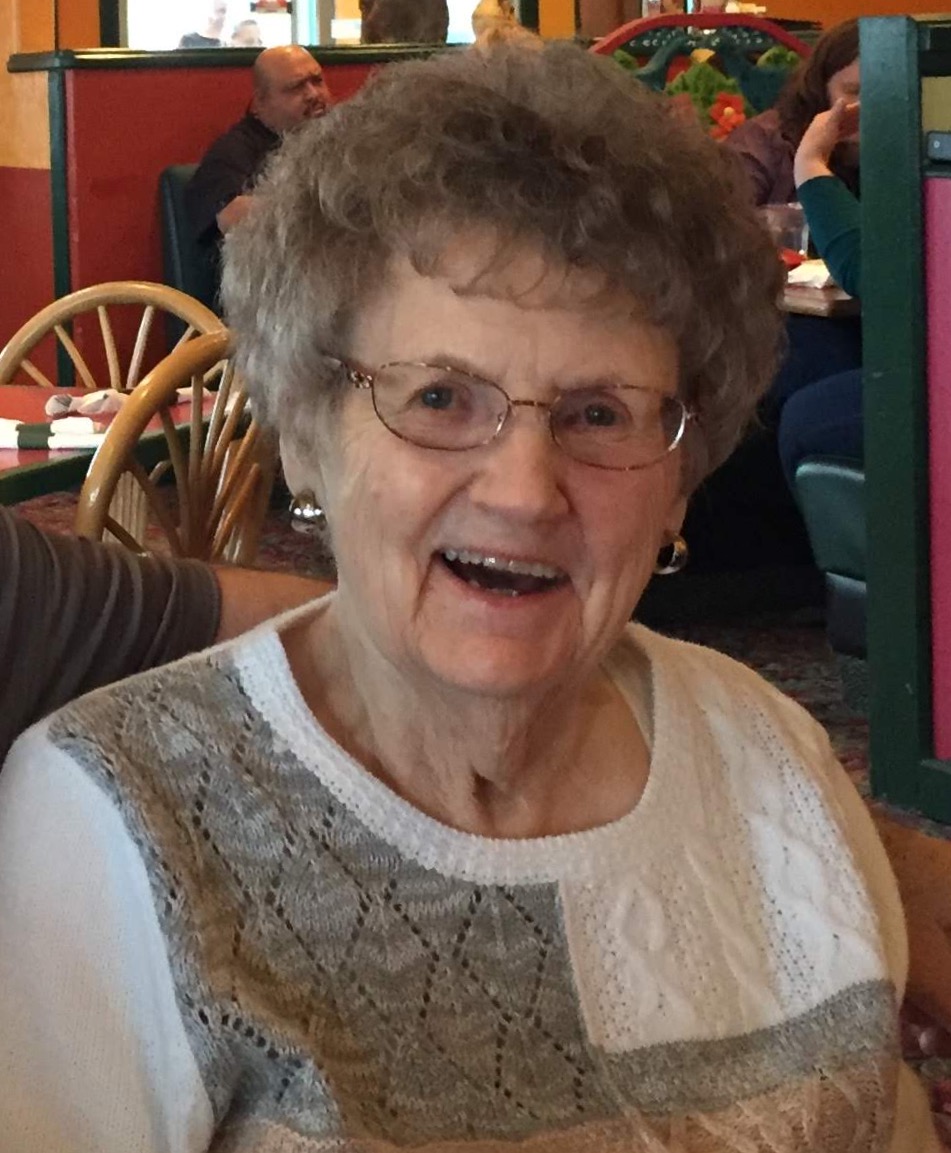 Peggy Walker, 78, of Kennewick passed away peacefully Monday, July 22nd at Kadlec Medical Center surrounded by her loving family. Peg was born on April 9, 1941 in Tonasket, WA to Burl and Edith McKinney. She spent her entire childhood on the McKinney Farm near Chesaw, WA until she graduated from the nearby Molson School in 1959. After graduation she moved to Moses Lake, WA where she went to work at Grants Department Store. She worked there for about one year before she was hired as a secretary at the Moses Lake Ford dealership. While in Moses Lake, Peg met the love of her life, Bruce, who she married in April of 1962 in Oroville, WA. Peg and Bruce relocated to Seattle in 1964, where Peg began work at the Jorgensons Steel Plant. In 1968 Peg and Bruce adopted their beautiful baby girl Sheryl. In 1969 Peg and Bruce moved to Kennewick where Peg worked for The Big Pasco Wearhouse until 1976, when she was hired by the Benton/Franklin Juvenile Court. She worked at the court for 25 years before retiring in 2001. She enjoyed her retirement, traveling and spending time with her family. Peg's favorite place to travel was Depoe Bay, OR.

She and Bruce enjoyed attending Tri-City Americans hockey games. They were season ticket holders and sat by their wonderful Hockey Family. Peg also dearly loved and looked forward to her monthly luncheons with her former co-workers from the Juvenile Court.


Peg was preceded in death by her parents, Burl & Edith McKinney, two brothers Roy & Bob McKinney, and two nephews Rick Carlquist & Duane McKinney. She is survived by her husband of 57 years Bruce, her daughter Sheryl & husband Eric, two granddaughters Whitney (Ryan), and Madison (Brendon) and great granddaughter Delani. She is also survived by her sisters Marian (Poly), Eleanor, and Darlene (Jim). Also she is survived by numerous nieces and nephews who she has dearly loved.

The family wants to thank the Doctors and Nurses at the Kadlec Emergency Room and in the Intensive Care Unit for the excellent care that she received during the four days that Peg was in their care. We also want to give a special thanks to our wonderful friends Dan & Donna Staub, B & Jim Hutton, and Peg's sister Darlene for all their love and support during this difficult time. They were fantastic and we are all grateful.

A celebration of life will be held Saturday August 3, 2019 at 11:00 am, at the Event Center at Sunset Gardens located at 915 ByPass Hwy in Richland.