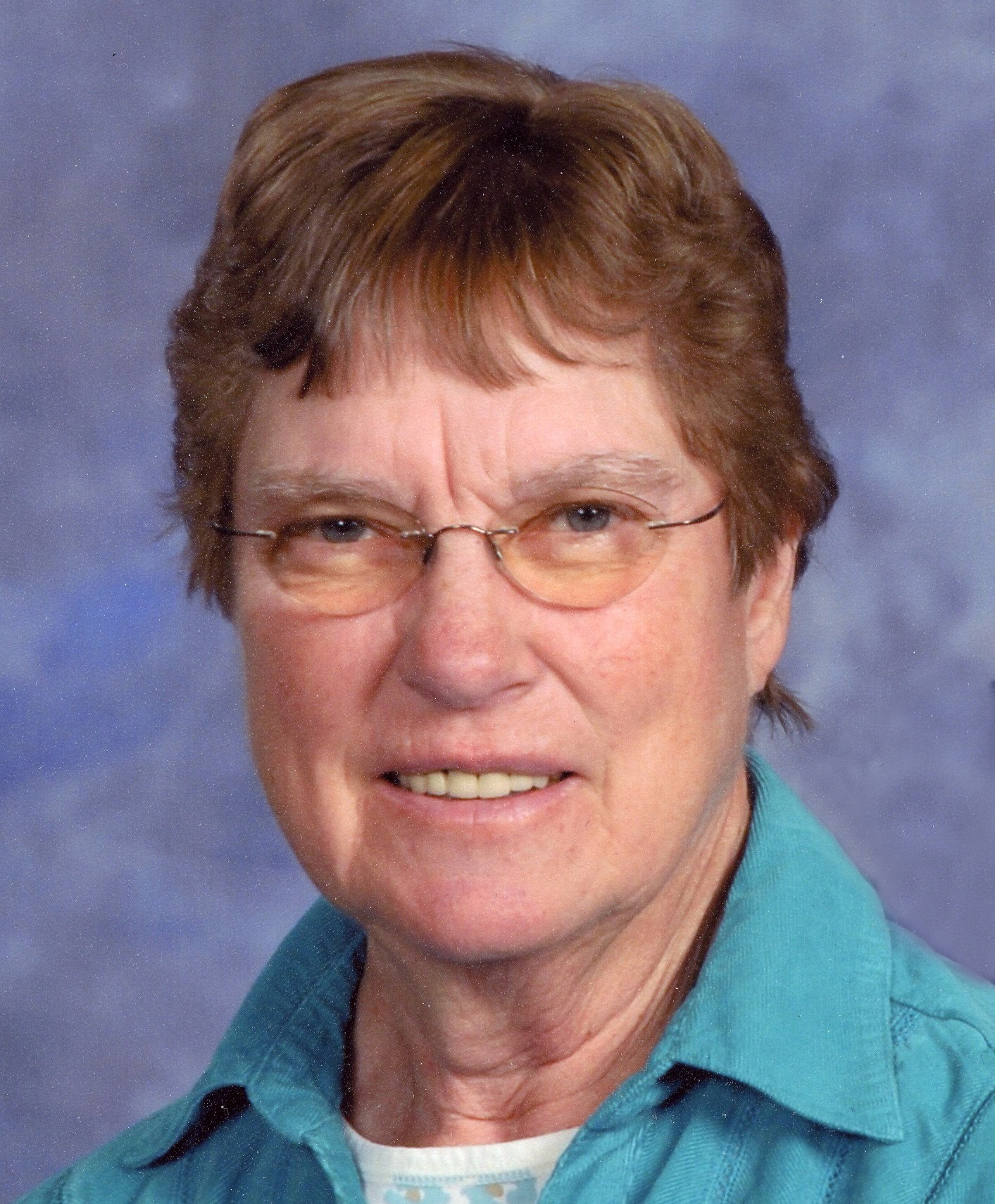 Norma Irene Cassell Thomas passed into the arms of Jesus on
Sunday, August 18, 2019, after a long battle with dementia. Norma was born on
September 23, 1939, in Honolulu, Hawaii, the third child of Comyn and Emily
(Duckwith) Cassell.

She spent most of her childhood in Southern California and
graduated from Pomona College with a degree in mathematics in 1961. After being
accepted to Brown University in Providence, Rhode Island, for graduate school,
she drove across the country in her Volkswagen beetle. The day after she
arrived, she met the love of her life, Tom Thomas.

Tom and Norma were married in 1962 and they had their only
child, daughter Sheryl, in 1966. A few years later the family moved to Pullman,
Washington, and then to Richland where they spent most of their lives. It was
here Norma and her families were introduced to Jesus Christ and each chose to
accept His gift of salvation.

Norma enjoyed a variety of jobs throughout her life including
teaching high school math, selling real estate, doing taxes, and secretarial
work at the Pacific Northwest National Laboratory. She also had many hobbies:
knitting, quilting, reading, and bird watching. Tom and Norma took many trips
to locations far and near for the purpose of seeing new and interesting birds,
as well as enjoying various cultures and environments.