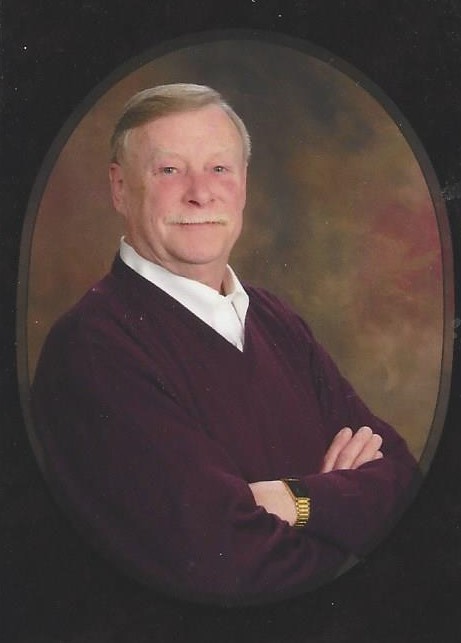 Richard (Dick) Claude Marsh joined his Lord and Savior on August 27 at the age of 79.  His passing was due to congestive heart failure. He was born to Gilbert and Leila Marsh in Fulda, Minnesota on December 6, 1939. The birth was performed on a kitchen table with a mid-wife presiding.   The family moved to Reading, MN, where Richard went to elementary school.  Later his parents moved to Worthington, MN.  Richard lived there until he graduated from Worthington High School in 1958.  Richard signed up for the National Guard and served for 9 years. Much earlier, at the age of 14, he started working for Firestone doing chores and then as he got older, he advanced to sales with Firestone tires. During this time, he had a prior marriage which bore him two sons, Dennis and Robbin.  The family moved to California where Richard accepted a position as Automotive Regional Sales Manager for Sta-Lube, Inc.  A marital divorce followed. Twice Richard was chosen to appear on  “The Dating Game”  TV show but he declined.

Sta-Lube transferred  Richard to Vancouver, WA to serve as Regional Sales Manager covering  5 states in the Northwest.  It was there where he met the love of his life, Carolyn, a teacher in the Vancouver School District.  They were married August 6, 1967 in Pomeroy, WA.  A year later, Richard successfully gained custody of his two sons, from the prior marriage.   Richard and Carolyn also gave birth to a son, Richard, Jr.  Richard and Carolyn celebrated their 50th wedding anniversary aboard a cruise to Alaska.

In 1975, the family moved to Bellevue, WA.   By then, Richard had formed his own Independent Automotive Sales firm covering the NW and Alaska.  During this time, Dick served as President of the Automotive Boosters’ Club in Seattle.

Dick was an avid fisherman, loved hunting (a skilled marksman), boating on both Lake Washington and the Columbia River, and was especially fond of his cars. He collected many but his favorite was the 1959 Lincoln Mark V red convertible. Dick was very proud of his driving record.  In his lifetime, he drove over two million miles without an accident.

In 2010, he moved to the Tri-Cities area to retire with his wife Carolyn who succeeds him in death. They were married for 52 years.  Also, he leaves his sons, Dennis (Vicki) Marsh of Woodinville, WA, Robbin (Trini) of Blythe, CA and Rich (Candy) of Richland, WA.  He also leaves behind grandchildren and a sister, Geraldine DeBerg of Belding, MI.  Preceding him in death were his parents and two sisters, Joan and Sharon.  Richard was a member of the Kennewick Presbyterian Church. Funeral services will be held on September 9  at Einan’s Funeral Home at Sunset Gardens in Richland, WA. Donations can be made to Kennewick First Presbyterian Church, 2001 W. Kennewick Ave, Kennewick, WA 99336.