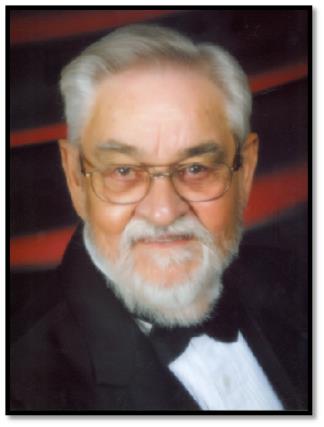 He was born
November 10th, 1929 in Vian, Oklahoma to his parents Jimalee (King)
Sheppard and Jack Sheppard. He spent his formative years in Oklahoma before
relocating with immediate family to Richland, Washington in 1944. There, he
attended and graduated from Columbia High School in 1947. After graduation, he
served in the Air Force and Department of Defense as a radar, computer and
communications specialist. After his service, he worked for 19 years in the
Bonneville Power Administration, retiring in 1986. Later in life, his highest
academic achievement was a Bachelor’s in Liberal Arts at Central Washington
University. He was a compassionate and dedicated person in his personal and
professional roles.

In loving
memory, a graveside service will be held at Sunset Memorial in Richland,
Washington on August 23rd at 1pm.