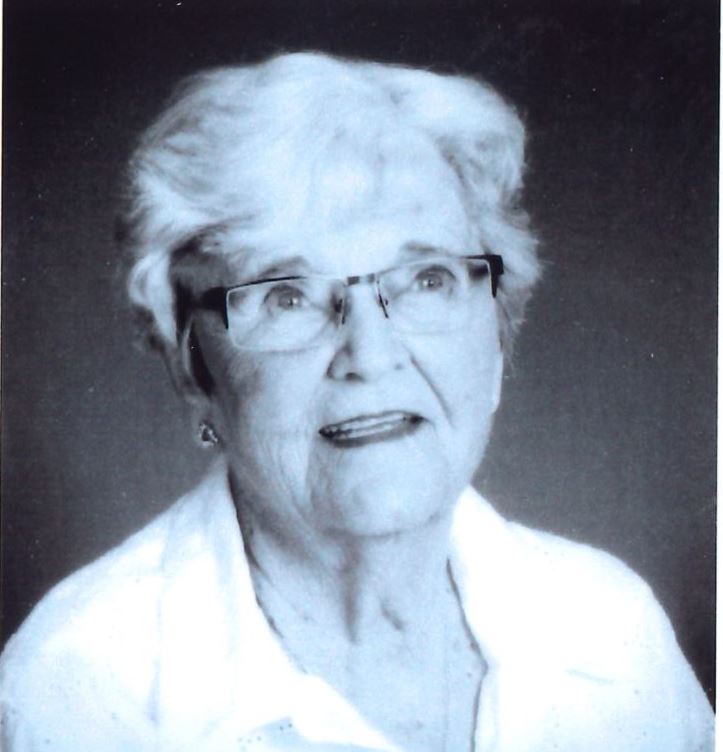 Barbara Elaine (Lundberg) Cunningham passed away at Guardian Angel Homes in Richland at the age 90 on Sept. 21, 2019. She had been in ill health at home for about two years, and was currently under Hospice Care.

She was born in Iowa in 1929 to Harry and Eva Lundberg. Her father, Harry, was a Lutheran Minister. She graduated in 1951 from Gustavus Adolphus College in Minnesota with a degree in social work. In 1955, she married John W. Cunningham, the local recruiter for the U.S. Marines. Her father would marry them in Chisholm, MN.

They spent the next six years in various Marine assignments. Their son Jim was born in 1958 in San Diego, CA. They came to Richland in 1961, where John worked at Hanford for 32 years. Barbara worked for a number of years at the local mental health center in Richland as counselor. After John retired from Battelle in 1993, they like traveling to Hawaii, and attending John’s Marine reunions every year.

Barbara was preceded in death by her parents and two months ago, by her older brother, Donald Lundberg.