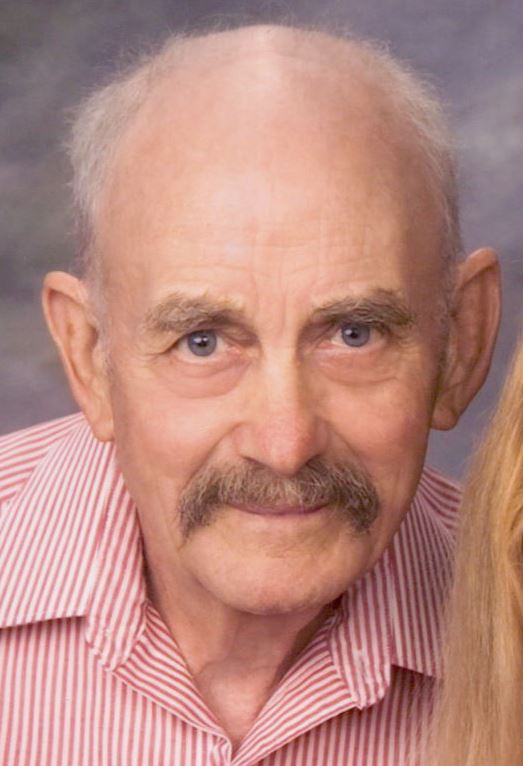 David was born on April 17, 1928 in Beaverton, Oregon to parents Lucy and John Frank. At the young age of eight, David’s father passed away and his mother raised him as a single parent. He went on to attend Hillsboro High School and played on the basketball team. During his high school years, in the summers, he would work at the Oregon shipyard. After high school David went to work for Hanford in 1948. He was married but divorced with 3 children in the early 50s.

Some of David’s proudest moments included his family, especially witnessing his son Duane get his Master’s Degree in Computer science. He was also incredibly proud of building a cabin at Spouts Springs and wintering in Arizona with his beloved wife, Marlene Frank. He also received a couple rewards for his work and ideas as an Engineering Technician.  David was very athletic and won several national double titles playing tennis on a team in Arizona, receiving his last title at the age of 77.