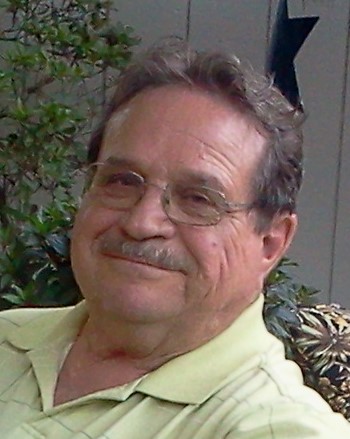 After serving in the US Navy during the Korean War, Marion had a long career in the commercial nuclear industry. His career took him and his family from Idaho Falls to California, North Carolina and eventually Richland in 1972 to work for Jersey Nuclear, where he remained until his retirement in 1991 as the Chemical Operations Supervisor.

Marion is survived by Karen, his wife of 59 years. He is also survived by his children from his first marriage: Kevin (Rosemary) Hill and Scott Hill; his children with Karen: Brian (Frances Mullan) Hill, and Heidi (Kendall Miller) Hill; his grandchildren Courtney, Justin and Kyle Hill; his brother Newell Hill, sister Maxine Jensen and numerous nieces and nephews.Marion was preceded in death by father Emile Doyle Hill, mother Blanche Whiting Hill Harris and siblings Leah Rowbury, Fern Lindsey, Robert Hill, Rowene Elder, Melvin Hill, Grace Killpack, Lawrence Hill, Keith Hill and Reid Hill.Marion will be remembered for his kindness, humor, compassion, intelligence, generosity of spirit, emotional wisdom, creativity and strong work ethic.  Marion enjoyed the deep respect of family and friends. He reliably provided remarkably spot-on advice whenever requested (unless woken from a deep sleep—taking his advice then was at your own peril). Marion enjoyed boating, fishing, gardening, woodworking (furniture to canes), photography and sewing projects (possessing those short Hill legs and a multi-talented wife with sewing not among those talents—those pants were not going to hem themselves after all). To a person, Marion’s family is hard-pressed to recall a single home project that ever bested his ingenuity.

Marion passed away due to Alzheimer’s and trauma compounded during recent multiple illnesses.

There will be an Open House to honor Marion on Saturday, October 19th, 2019, from 2:00 – 4:00 pm at the Richland Community Center. His family welcomes you to come and share your memories of Marion while having a piece of his favorite pie.