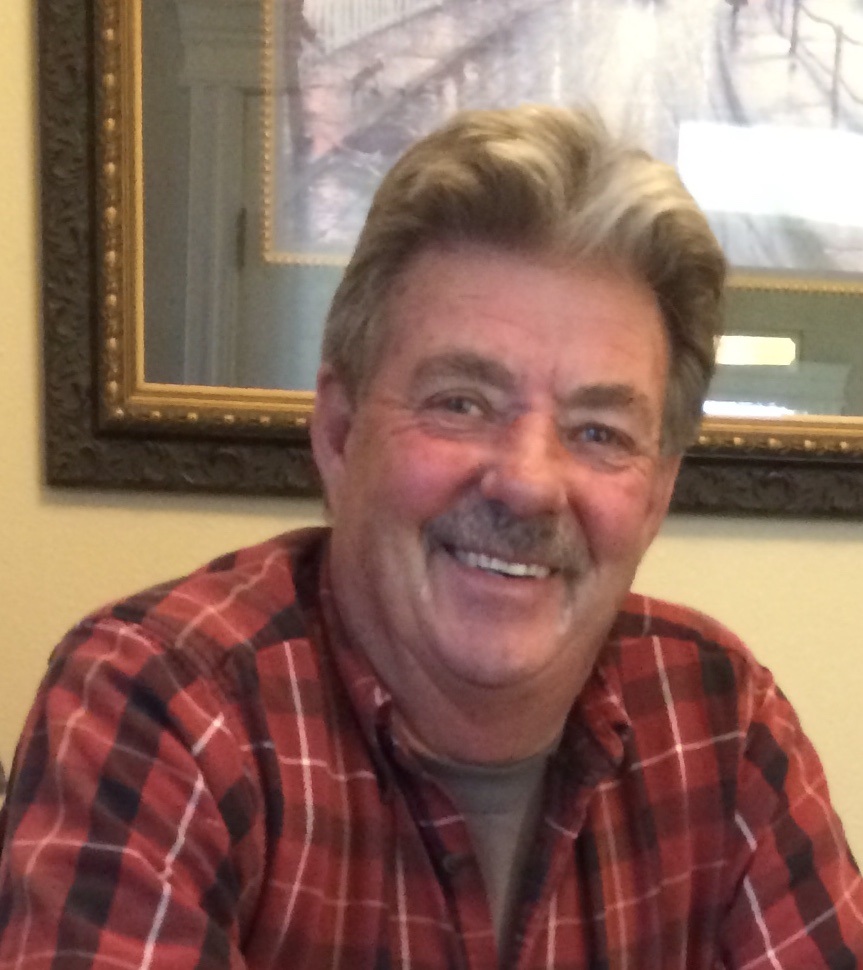 Our loving father, grandfather, brother, uncle, friend and hero joined his wife, parents, and daughter in heaven on September 13th.

Terry Lynn Vojta was born on March 26, 1953 in Riverdale, North Dakota to Jordan and Alieta Vojta. He lived in the Tri-Cities for the past 57 years, raising his 5 children while running Columbia Pumping & Construction.

Out of high school Terry went into construction, joining his father’s business where he was accompanied later by his brother and son. Over the past 50 years he was a local respected businessman known for his integrity and excellent craftsmanship. It was earlier in these days where he married the love of his life, Teresa, and soon began their biggest construction project of all, their family.

Terry’s family was his life. There was nothing he enjoyed more than sitting on his deck, telling his kids and grandkids tales only they would believe and testing to see what he could get away with. His best friends were his brother and sisters; his brother was his sidekick and partner-in-crime and his sisters the shoulders he leant on during good times and bad.

He was the life of every party – Terry would walk into any room and hold court as the head of jokes and chief storyteller with the magnetism you could only feel from a new best friend. A true gentleman who raised his children to be hard-working, honest, and laugh at any situation life would throw at them; he was the quintessential man’s man with a velvet heart. There wasn’t a stranger he wouldn’t chat with, a non-profit he wouldn’t donate to, or a broken pipe he wouldn’t fix. He loved his yard, building, driving in his truck, his great head of hair and the comparisons to Tom Selleck and Victor Newman he would receive.

Those he leaves behind to carry on his legacy of love, kindness, laughter and a good time include his sons Jordan and Dusty, daughters Amy, Brandy and Nicholle;  grandchildren Gracie, Tanner, Landon, Trevis and Asher, his brother and sisters Randy, Nancy, Pam, and Cindy and his little dog Mugzie. Terry joins his wife Teresa, daughter Kimberly, and parents Jordan and Alieta in heaven.

Services will be held at Hillspring Church in Richland, WA on Saturday, September 21 at 11:00am.