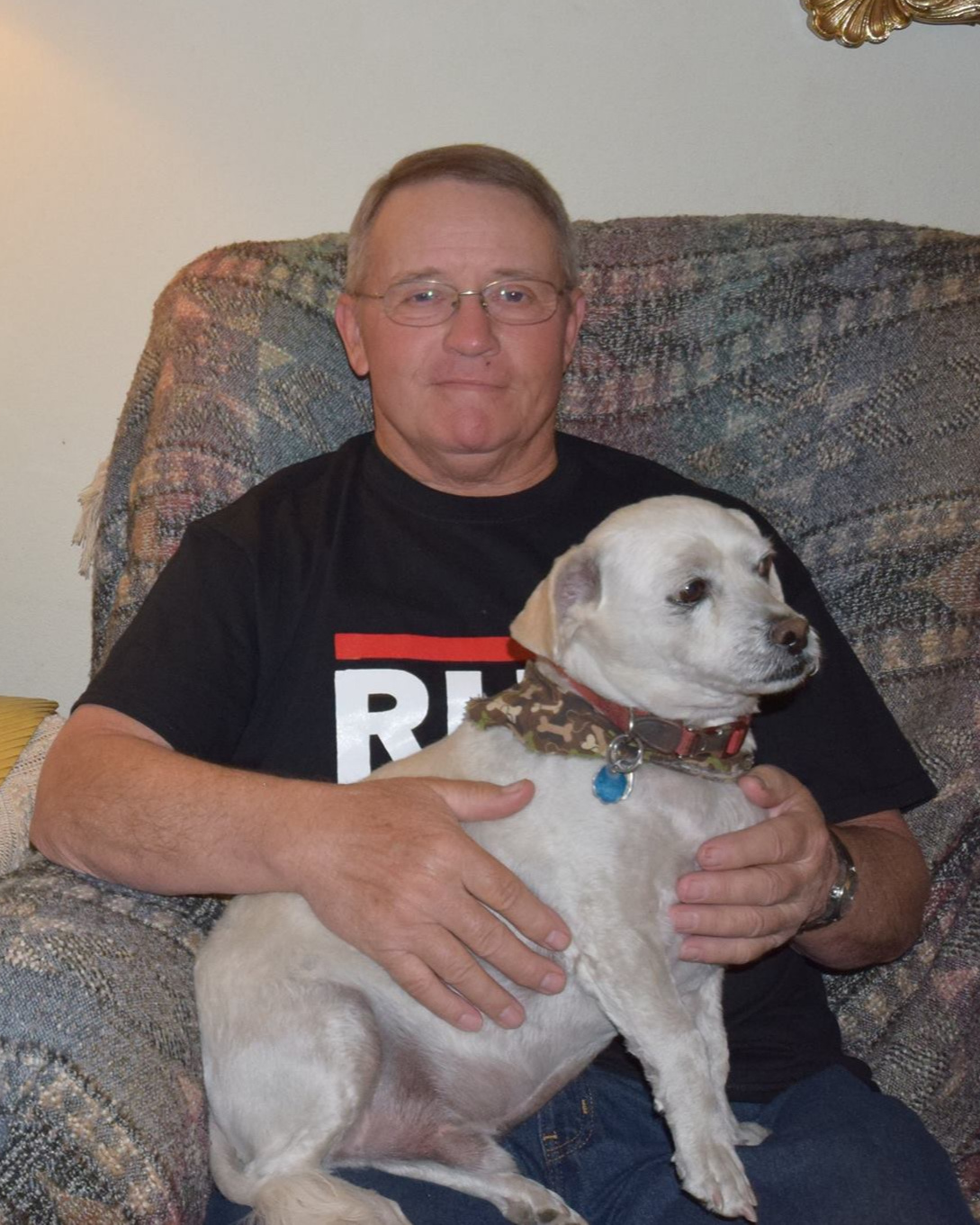 From Pasco. WA | Born in La Grande, OR

The second of four siblings born to Clifton and Betty (Presto) Hiatt, he was born December 26, 1945 in La Grande, OR.

Lynn attended school all 12 years in Vale, graduating from VHS in 1964. He wrestled in high school and college before becoming a social worker.

Eventually Lynn purchased an apiary from his father and dedicated his time to raising honey bees traveling many miles between Washington and California before retiring in 2014 when he sold the bees. Through the years Lynn enjoyed hunting and fishing. He was also an avid sports fan and enjoyed watching family members play sports, and the NBA and PAC12 football. Whatever the sports’ season, he was up to speed.

He was preceded in death by his parents; brother, Roger; and niece, Vanessa Jager.