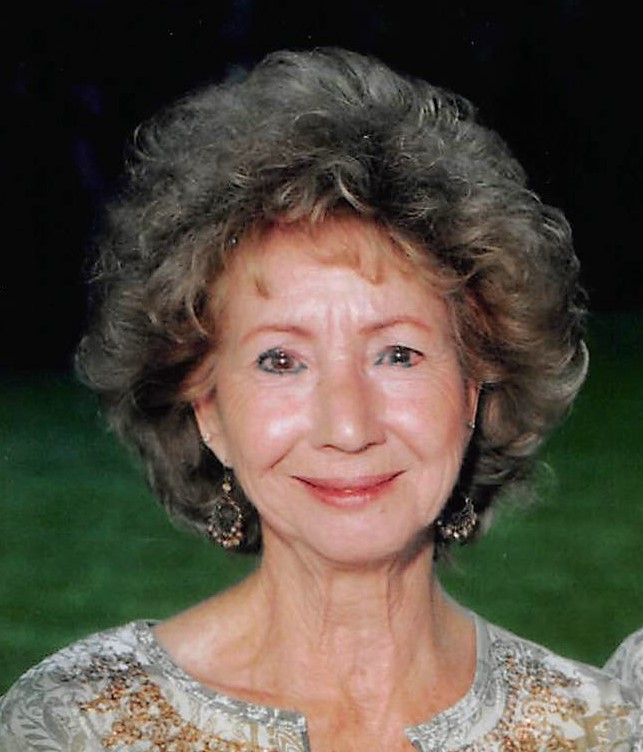 “Mom” was born on January 11, 1933 in Wapato, WA. She was one of nine children (five brothers and three sisters) raised on an apple farm and being the baby of the family, she would always help her siblings perform daily chores.

She went to school and graduated from Wapato High School in 1950. For entertainment, she would travel to Yakima with her family to go shopping, catch a movie or watch a baseball game. She also enjoyed the occasional hike to Lady Bug Hill for a picnic.

Upon graduating, she moved to the Hanford Dormitories in Richland, WA where she worked as a secretary and met her future husband, Gene, who was in the Army stationed at Camp Hanford. They remained married for over 67 years before Gene passed away. She was proud of being a career-minded wife and mother and although she worked full-time for almost 40 years, she kept the house in order and made homemade meals almost every night.

Her enjoyment in life was raising her two sons and watching them play football at Richland High School. After the boys left, she turned her focus on the grandkids where she spent hours feeding, reading, singing, playing and most of all spoiling them!

Mom touched everyone that knew her. She was the most selfless, caring, good-natured person we knew. We loved her so much and she will be missed each and every day!

She was preceded in death by her parents, Fred and Vicie and her siblings, Earl, Homer, John, Ralph, Orv, Mary Jane, Barb, and Clara.

The family will be having private services. Please donate to your favorite charity in lieu of flowers.