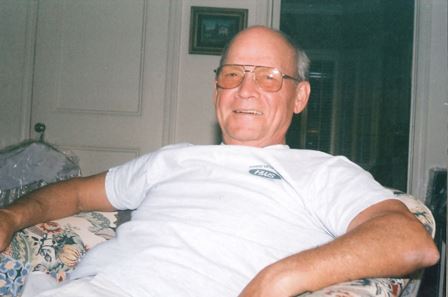 Vince embodied an ethic of service. In 1958 he entered the Army and achieved the rank of Private First Class and an honorable discharge in January 1964. While working for the Southern Pacific Railroad he also served as a union representative for his fellow union members. Serving as a fitness instructor at Mills Hospital in San Mateo in his later years, Vince helped many aging adults find ways to mitigate age-related ailments such as arthritis.

Surfing and cycling were twin passions for Vince which he pursued well into his later years by participating in many cycling events and surfing contests. In his pursuit for fitness, it was on a Sierra Club hike in Santa Cruz Vince met his wife Marcia Rae Andrews whom he married in September 1991 and who survives him.

With a magnetic smile and easy charm, Vince loved to share stories with everyone around him. Students in the high school classes where he substituted would often find a friendly and understanding connection with Vince. He loved kids, especially the children of his step-sons. We will miss you, Vince, and you will be remembered as your story lives on.

Services will be held for Vince at Einan’s in Richland on Saturday October 26 at 11:00am.