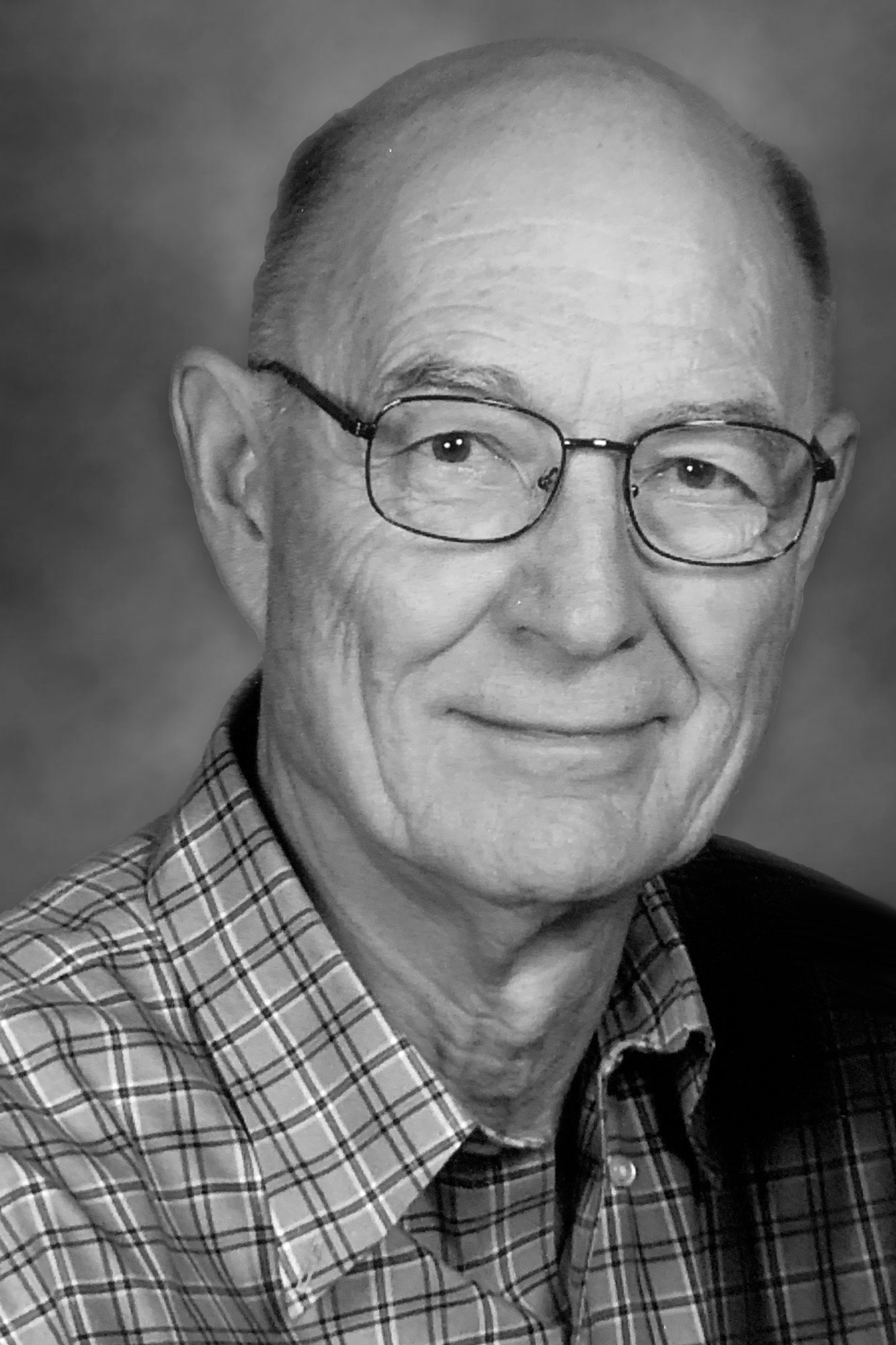 Stan was born in West Seattle, Washington on October 19, 1928, to Harold and Irene (Goss) Slippern.  Stan graduated from West Seattle High School and from Washington State University with a Bachelor of Science degree in Physics.  In 1951, he began work at the Hanford nuclear site providing radiation monitoring services.  In 1955, Stan left to complete two years of US Army draftee service, returning to Hanford this time to start a 39-year career as a computer programmer and systems analyst.

Stan was an avid traveler and enjoyed mountain climbing, sailing, skiing, camping, and just about anything else outside. Thought to be a confirmed bachelor at age 38, Stan met Carolyn Frantz at a folk dance at the Richland Community Center, changing his course.  They were married six months later on November 12, 1966 at West Side Church.  They remained in loving union for 49 years until Carolyn’s death.

Family was forefront for Stan and he was an active participant and spectator in his children’s activities.  Camping trips and other vacations were a highlight of summer and many fond family memories were created.  Later, as empty nesters, Stan and Carolyn explored the world together via numerous Elderhostels, mission trips, bird watching trips, and vacations with their children and grandchildren.

Stan had a deep love for Christ and was a long-time member of West Side Church, serving in many different capacities – Elder, Deacon, Stephen minister, Property Committee Chair, Missions Committee member, church van driver, and Pathfinder table parent, to name a few.

Stan had a remarkable gentleness and patience about him, as well as a quick wit.  He met every undertaking with sincerity and diligence, whether it was climbing Mount Rainier, writing software, reading a mystery novel or listening to a Mariners game.  He will be missed by all who knew him.

Stan is survived by his son, Eric Slippern and his wife, Sally; daughter, Jennifer Nuzum; and grandchildren Derek, Isaac, and Keira.  Stan was preceded in death by his wife, Carolyn; sister, Shirley (Slippern) McIntyre; and brother, Roger Slippern.

A memorial service will be held Friday, November 1, 1:00 pm, at West Side Church, 615 Wright, Richland, Washington.

In lieu of flowers donations may be given to West Side Church or Chaplaincy Health Care.  The family would like to thank the staff at Brookdale Torbett and Chaplaincy Hospice House for the love and comfort they provided to Stan.