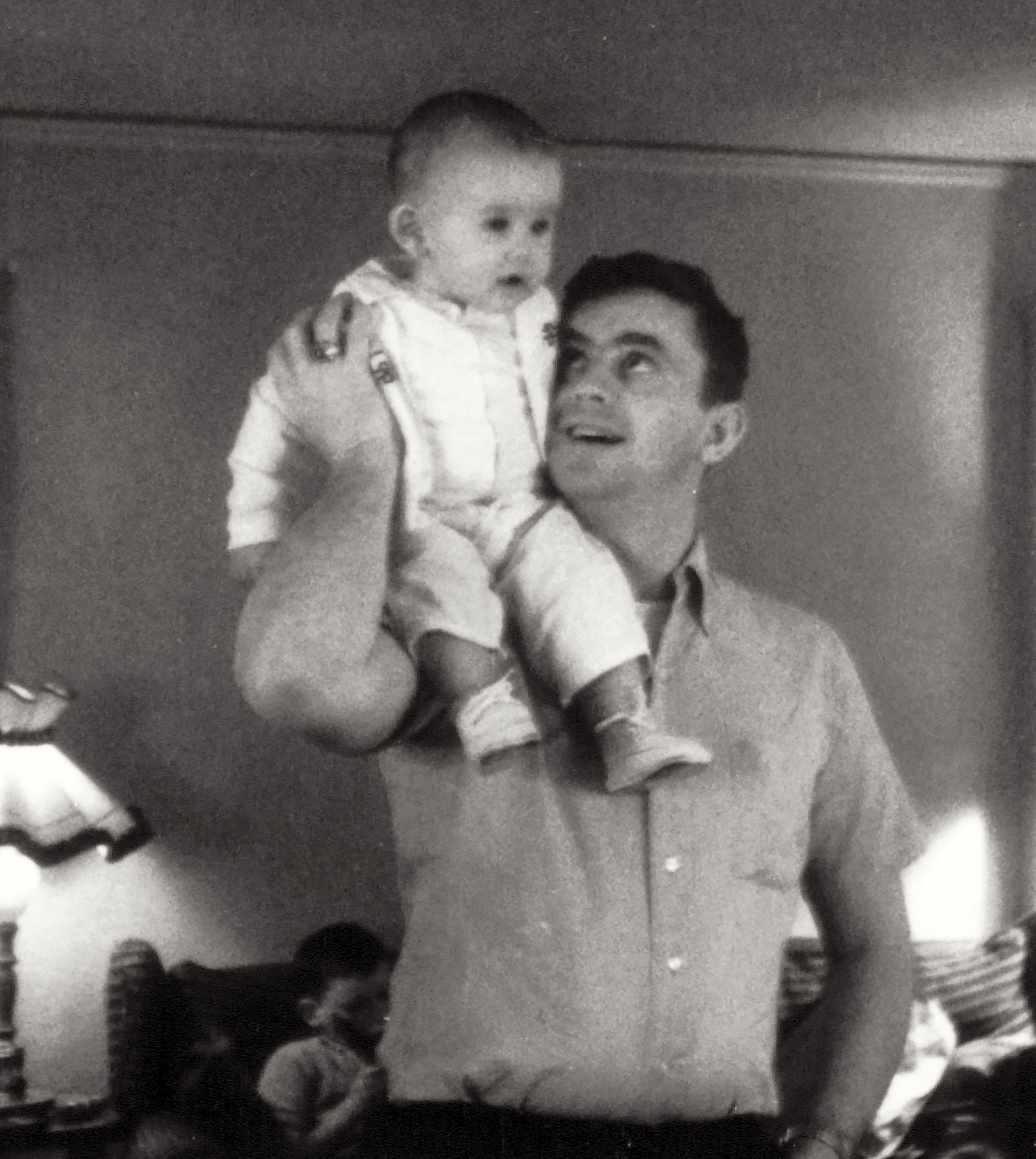 He is survived by Kathy Horsager (whom he was married to for 29 years), his sons (Mark, Jeff, and Alan), and his four grandchildren (Anthony, Cole, Louisa, and Charlotte). Although he lived most of his life in Richland, he lived near Lake Pend Oreille in Idaho for about 10 years, which is where his ashes will be spread.

Bryan was born to John and Adele Horsager in 1939 in Edgeley and grew up in nearby Berlin, North Dakota where he went on to become Valedictorian of Berlin High School in 1957. After high school, Bryan went to North Dakota State University to obtain a degree in Civil Engineering. During his summers at NDSU, he worked as a smokejumper near Libby, Montana where he met his future wife, Kathy.

Bryan began working as an engineer for the US Forest Service in 1962 in Montana. After their first son, Mark, was born, Bryan’s family moved to Seattle so that he could continue his education and obtain a Master’s degree in Structural Engineering from Seattle University. This is where their second son, Jeff, was born and Bryan continued his engineering career with the Army Corps of Engineers. In 1970, the Horsager family moved to Conrad, Montana where Bryan worked on the Malmstrom Project, involving the installation of ballistic missiles for national security. After the birth of their third son, Alan, the family moved to Los Alamos, New Mexico where Bryan began his more specific work on nuclear reactor structural engineering. In 1975 the family moved to Richland, where Bryan continued his structural engineering work with Westinghouse under the larger umbrella of the Hanford Project.

Beyond his education and work, Bryan was an avid weightlifter. Always the “skinny kid”, Bryan began weightlifting under the guidance of Joe Weider training manuals and won several medals during the world-famous Tri-Cities Sagebrush Games. Bryan was also inherently dedicated to serving. He volunteered in the rebuilding process in Pennsylvania after Hurricane Agnes, a service he was recognized for by the US Congress.

Although there will not be a public memorial service, the immediate family will bring his ashes to Lake Pend Oreille in the summer of 2020 where Bryan will rest.