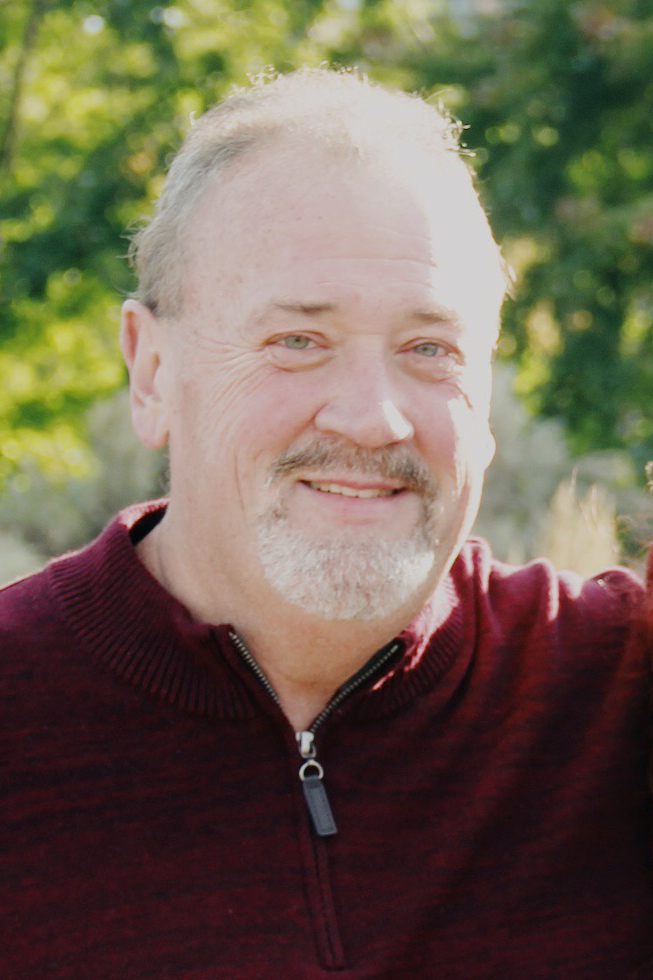 Calvin William Welch was born on December 6, 1960 in Spokane Washington. He went home to be with his Lord and Savior, Jesus Christ, on November 20, 2019 after a short battle with heart disease and cancer.

Calvin spent his childhood living in and around the Tri-Cities where he became a lifelong resident. As a little boy, Calvin became an entrepreneur mowing lawns in his neighborhood for spending money. He graduated from Kennewick High School in 1979. During his high school years and after, Calvin worked for Wendy’s restaurant, where he worked himself up from dishwashing to store and district management. In his young adulthood, Calvin had a passion for fast cars. He owned and managed a race car. He was the crew chief for his beloved number 13 Montecarlo.

Calvin began his professional career, as a commercial estimator in the heating and cooling industry, over 20 years ago. He loved his job and took great pride in developing relationships throughout the industry. Calvin was employed at Bruce Mechanical for the last 10 years of his life. When asked, Calvin told people “he guessed for a living.”   In addition to being a skilled estimator, Calvin was a “jack-of-all-trades” and loved working on his new home in Pasco, WA where he built a beautiful backyard oasis for friends and family to enjoy.

Calvin had a great sense of humor and was not above laughing at himself, especially when he hooked up the pool filtration system up backward and blew all the filtration sand back into the pool and worked tirelessly to figure out why the water was so cloudy. Even in his last days, he entertained family, friends and nursing staff, telling them he had a ‘drop dead’ sense of humor.

Calvin was first and foremost a proud Christ follower. He never missed an opportunity to witness to those he met and continually aspired to let his relationship with his Lord and Savior, Jesus Christ shine through.  He was an active member of South Hills church in Kennewick where he proudly had been recently appointed church elder. He was a passionate member of Celebrate Recover where he became a mentor and leader. He was also an active supporter of the local Teen Challenge recovery house.

Calvin was a loving and devoted husband to his wife, Deb Welch, and an amazing, supportive, father to his children Casi and Colby Welch. He was a generous, loving, and selfless son, brother, friend, and co-worker and was dearly loved and admired by those who knew him. He did not value personal possessions, but had an undying love of four things in his life: His wife Deb, his children Casi and Colby, and his beloved bible.

He was preceded in death by his father Roy Welch, and his brother Dan Welch. Calvin was survived by his wife Deb Welch, children Casi and Colby Welch, eight brothers and sisters, three step siblings, and numerous nieces and nephews.

Calvin was surrounded by his wife, daughter, and several church family members when he left to be in the arms of Jesus.

Donations in Calvin’s name can be given to the local Celebrate Recovery at South Hills church and Teen Challenge organizations.