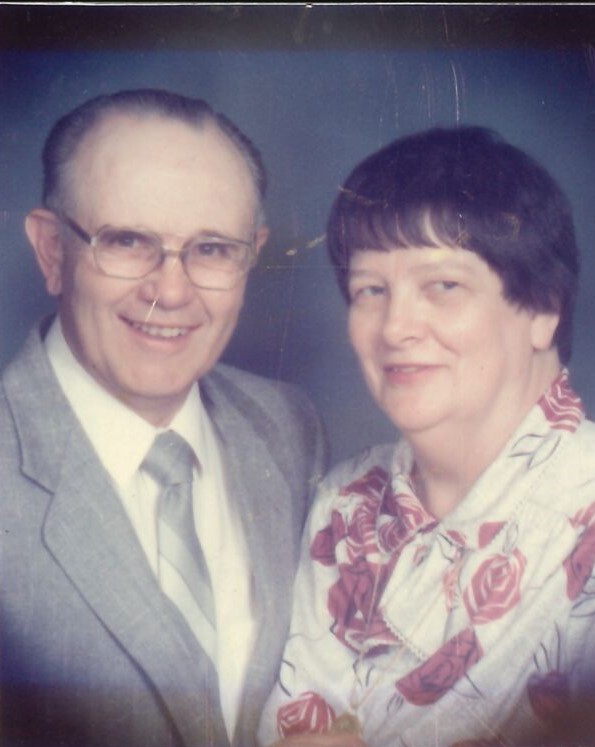 Ruth Loudin Steach died on 29, November, 2019 at her home in the Village at Canyon Lakes in Kennewick, WA surrounded by loving family.

She was born on July 10, 1923 at Buckhannon, WV to Elizabeth Hartley and John Jackson Loudin. She graduated from West Virginia Wesleyan College and taught in New Mexico. After coming to Richland, WA on 1951 she worked in the plant library until 1956. She sang in the Chancel Choir at Central United Protestant Church in Richland for 35 years, and served on the building committee for 25 years and held many other offices. She was member of the Pacific Northwest Conference of the United Methodist Church for over 25 years, chaired the Conference United Methodist Women, and was the first recipient and inspiration for the Ruth Award for outstanding women in the conference. She was also the presented with the Bishop’s Medal. Ruth was a lay minister, and served on other bodies. She was elected twice to the General Conference of the United Methodist Church and served 8 years on a national commission. She taught Bible classed from 1986 until 2015.

In 1984 Ruth and Bob helped form the Ben Franklin Village Association, a group that worked 10 years to create The Village at Canyon Lakes, a full service retirement facility.

Her music box collection was a delight. Genealogy was of great interest to Ruth, who provided searches for family and friends. Ruth shared her needlework skills with others as a 4H Leader.

She is preceded in death by Robert (1996) and her sister, Mary VanCompernolle.

She is also survived by one brother, J. Frank Loudin of Eastsound, WA.

Following cremation, the ashes will be buried at Sunset Memorial Gardens, Richland, WA. A memorial service will follow in the spring.