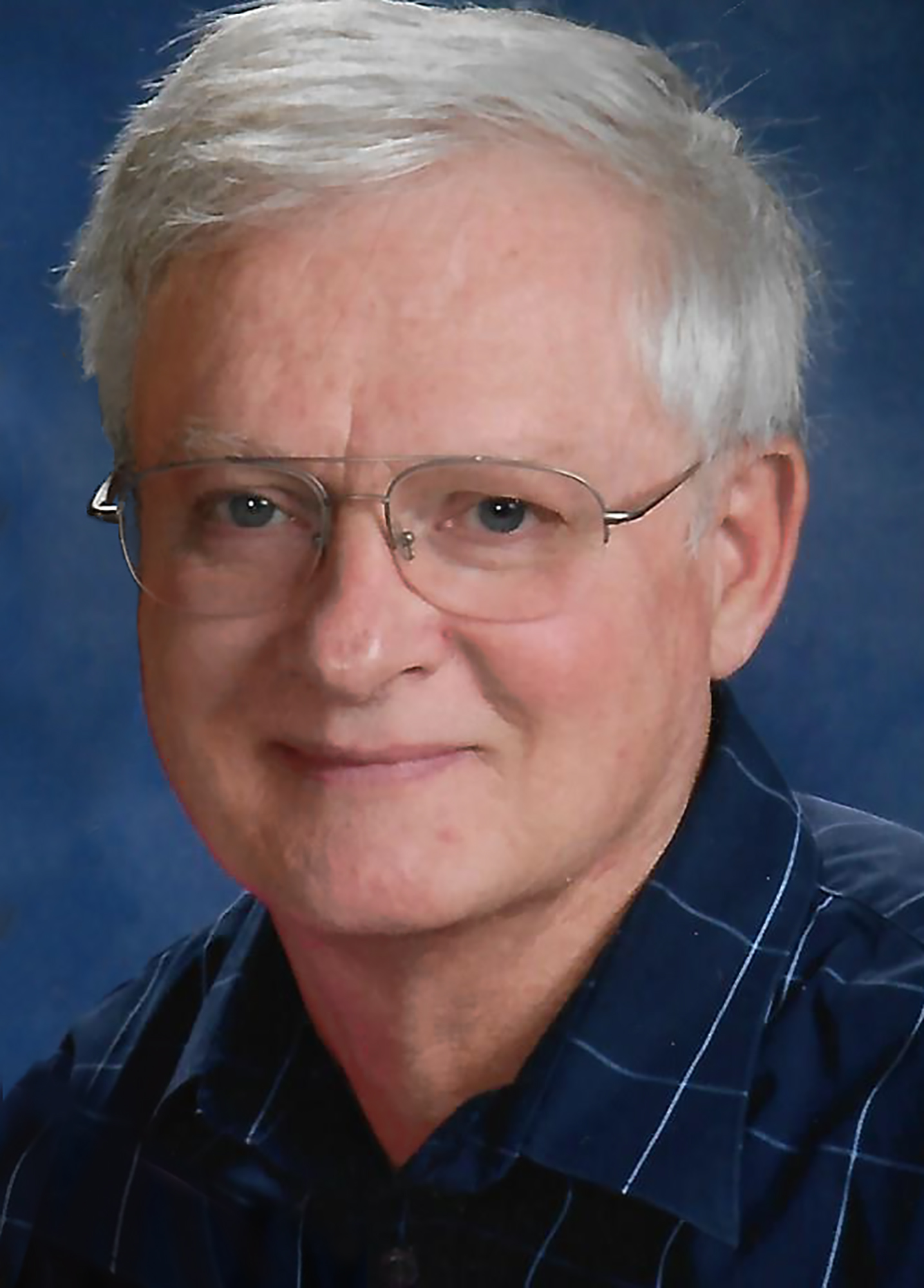 Don passed away unexpectedly at the age of 77.  Don was born to Grace and Edward Scully and grew up in Lewiston, Idaho.

Growing up Don had many high school classmates who formed a local “Ramble Gang” who spent many a day and night playing basketball on the back patio and/or pool, ping-pong, and poker in the basement.  Other days they could be found out hunting, fishing, hiking, or just swimming together.  The only younger member of this gang was his little brother, Richard, who had to make sure to follow the orders of the upper-classmen to be allowed to tag along.

Don was always meticulous and studious in everything he did.  He often won prizes for the quality of the balsa wood model airplanes he built.  He also loved collecting, mounting, and cataloging insects, especially butterflies and moths. He passed this love on to his children and a few of their friends.

Don knew what his career would be from the time he was in Jr high, joking that he knew what he wanted to be in fifth grade, just didn’t know what it was called. Graduating from Lewiston Senior High in 1961, he then went on to the University of Idaho earning a B.S. in Chemical Engineering in 1965.

His first job after graduation was in Torrance, California working for Shell Oil in their Synthetic Rubber Development Project testing various synthetic rubbers.  Leaving there he moved to Cloquet, Minnesota and worked for the Potlatch Corporation in Research and Development adding technical support to their pulping and bleaching operations.

UNCLE SAM came calling in 1968. He served in the U.S. Air Force at George AFB Ca. as a Sergeant, Civil Engineering Squadron. Upon discharge, there not being an opening at the Cloquet facility, he was assigned to their Brainerd Fine Paper plant. He helped develop and implement a process to reclaim 4000 lbs/day of coating formerly disposed of as waste. It is there where he met and married his wife, LaVonne in 1972.  In June of 1976, they welcomed their first son Aaron.

The West, fishing, and hunting were calling him.  In 1979, he moved back to Lewiston, Idaho, where their second son Ryan was born in May, working a short time at their paper mill. In January of 1980, he moved his family to Richland and began his career at Hanford (Rockwell) working at the 200 Area Tank Farms as a process engineer. He supported many different tank farm projects and efforts to mitigate the growing waste issues as the Hanford site transitioned from defense processing to an environmental cleanup mission in the early ‘90s.  Don joined the 200 Area Effluent Treatment Facility Project (C-018H), which supported the building of the 200 Area Effluent Treatment Facility. He proved instrumental to that project during both the construction/design and operating phases as the cognizant engineer for the ETF’s secondary treatment train. Don was instrumental in applying his skills to the ETF as an evaporator expert supporting operations of the only atmospheric evaporation unit operating on the Hanford site. He often said the time at the ETF Project was the most fulfilling of his engineering career. In 2002 Don retired from the ETF and his service at Hanford to pursue continued interests in chemistry and continued taking classes and participating in several online forums that promoted chemical engineering and chemistry worldwide.

With his love and significant interests in ancient Roman and Greek histories, one of the highlights of his career was delivering a paper in Greece on chemical drying.  While there, he was able to travel and see in person all the ancient locations he had loved learning about.

While living in Minnesota he had been introduced to sailing.  He, LaVonne and friends went on many sailing adventures on Lake Superior.  They also owned a couple of different sailboats that they used for day sails in local lakes.   Family vacations were always centered on sailing.  One memorable trip Don and LaVonne rented a sailboat and sailed among the Hawaii Islands.  They took the whole family to the Caribbean twice also renting a sailboat there.  Most of their sailing was done off the west coast of Washington and up into Canada.

In retirement, he caught the fly fishing bug again, hunting Smallmouth Bass all over the North West.  He also continued to pursue his love of chemistry; he was a perpetual student in organic chemistry at CBC mentoring the other students.  He also rekindled a childhood passion for collecting and mounting butterflies. He traveled with other lepidopterists, such as his childhood friend Bob Carrier, a nature photographer, to complete their collections throughout Washington, Idaho, and Oregon.

He was preceded in death by an infant brother David, father Ed who died when he was three, his step-father Don, and his mother Grace.

Don is survived by his wife LaVonne and son Aaron of Richland, son Ryan and his wife Molly and their two children, River and Jade who reside in Salt Lake City, Utah; his brother Richard and wife Sue of Lewiston, ID, and children Lisa, Arthur, Anne, and Laurel.