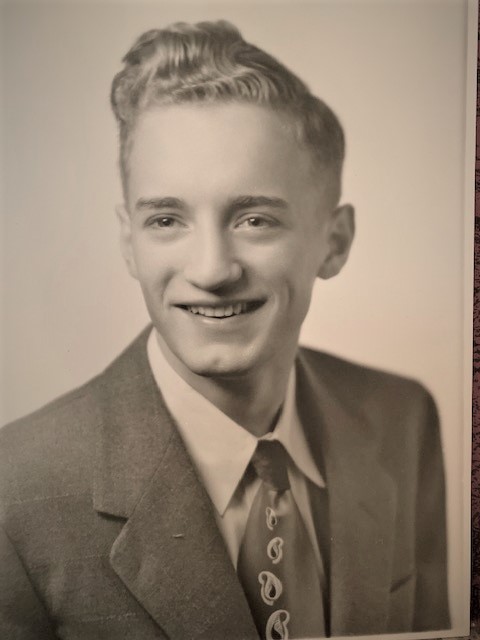 Earle Dwayne Gray was born in Spokane, Washington on November 6, 1937 to Emma Gray (Morrel) and George Gray. He had an older brother, Bob, and an identical twin brother, Merle. The family lived on Eloika Lake where they had a family business called Gray’s Landing. The business was to provide camping facilities for people who wanted to enjoy the lake. Earle spoke often about his upbringing on the Lake with fondness and gratitude. He was grateful for having such a special place to grow up, brothers to hang out with, and parents that taught him how to work. Earle attended Riverview High School where he met the love of his life, Annette Roeder. They were married December 27, 1958. They were blessed with two children, Michael and Christine. In 1974 he and his family moved from Seattle to Benton City on a 20 acre farm where he raised many types of fruit trees and livestock. Earle was an Instrument and Calibration Technician by trade and this profession took him to many challenging jobs. He worked on the Atlas missile, a television station in Seattle, Boeing, Westinghouse and he finished his career at Energy-Northwest, retiring in 1999. After retirement, he and Annette traveled quite a bit.  They went to  Australia and absolutely loved it. They enjoyed being snowbirds for a few years, spending the winters in Arizona in their fifth-wheel. Earle was a man of few words. When he spoke, everyone would listen, because he usually had something to say that was worth listening to. He would often say, “God gave us two ears and one mouth for a reason.” He wasn’t an outwardly affectionate man, but he had a way of letting those he loved, know he loved them without saying a word. He loved a good meal, his farm, his ham radio, his 1988 Corvette, his cat Ma Kitty and his family. The only thing he loved more then his family, was the Lord Jesus Christ. His life was an incredible testimony to his belief in God, it’s a legacy that has carried on to his children, grandchildren and great-grandchildren. He will be missed by them all. Earle was preceded in death by his wife Annette, and his parents Emma and George. He is survived by his brothers Robert Gray (Beverly) and Merle Gray (Mary). His children Michael Gray (Mona) and Christine Huber (Jeffrey). His grandchildren Mathew Huber (Kendal), Melanie Pichler, (David), Melissa Newell (Colton), and Kyle Gray (Samantha). He was blessed with 6 great-grandchildren. Lela Huber (Mathew), Uriah, Dawsen and Graysen Pichler (Melanie), Breanna and Morgan Gray (Kyle). Earle’s wishes were to not have a Memorial Service and his family has decided to honor his wishes.