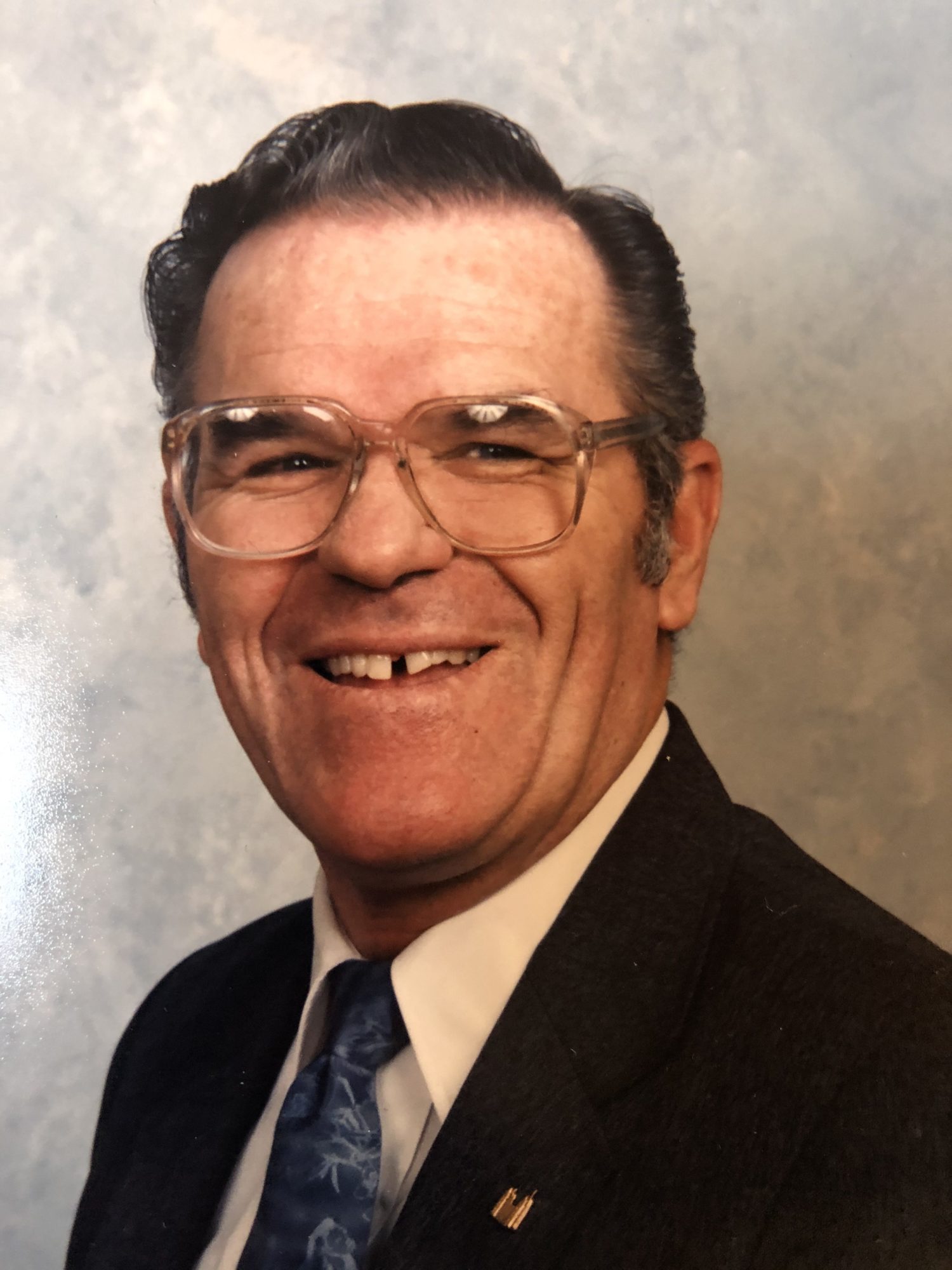 Glenn LeRoy Ostler passed away peacefully at Kadlec Hospital in Richland, WA on December 21, 2019 following a short illness. He was born on July 1, 1933 in Jerome, Idaho, the third of six children of Jonathan Carl and Emily May Ostler.

He was married to the late Nellie Nadine Olsen in 1952 in the Salt Lake Temple of the Church of Jesus Christ of Latter-day Saints. He later married Nancy Jane Hill who also preceded him in death in 2018. Glenn raised seven children while living in Moses Lake, WA, Provo, UT, Cedar City, UT, and Richland, WA.

He graduated with a degree in youth leadership from Brigham Young University in 1966 and he has been a true-blue Cougar fan ever since. Following graduation, he worked as a Scout Executive for the Boy Scouts of America. All of his sons and most grandsons have achieved the rank of Eagle Scout. After moving to Richland, WA he was employed in the fields of restaurant work, support teams on the Hanford nuclear reservation, and in agricultural machinery manufacturer and distribution.

Those who knew him knew of his love for singing and leading music. He was active during his schooling years in choirs and vocal arts and enjoyed entertaining church and scouting groups with group activities and skits. He enjoyed the sport of golf and spending time with his family. Faith has played an important part of his life and he has remained an active member of his church throughout his life. His desires have always been to instill those beliefs and strong values in his family.

The funeral will be held at 10:00 am on Saturday, December 28 at the Church of Jesus Christ of Latter-day Saints building on Thayer Ave in Richland, WA. Public viewing will be from 9:00 – 9:45 am prior to the funeral. Interment will follow at the Sunset Memorial Gardens in Richland, WA.